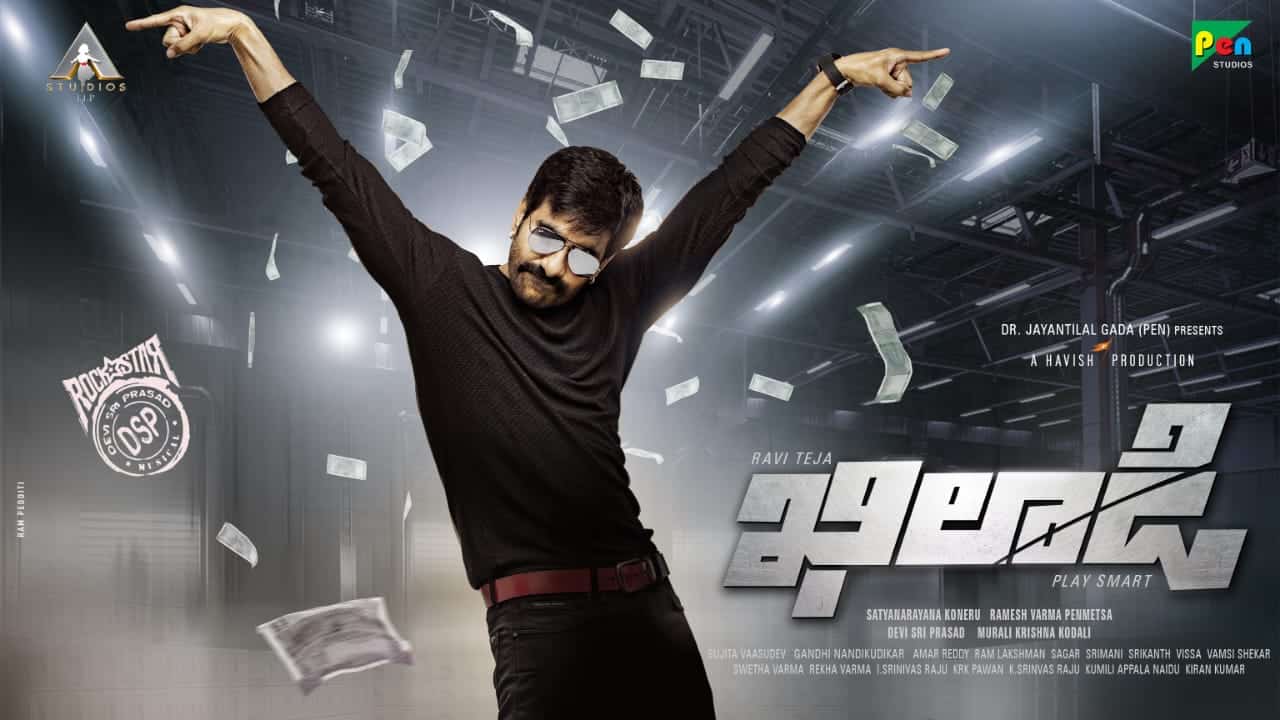 Apparently, Ravi Teja plays smart to attain his goal, given play smart is the tagline of the film. Another interesting update about the film is Ravi Teja will be seen in a dual role and he will romance two heroines Meenakshi Chaudhary and Dimple Hayathi.

Rockstar Devi Sri Prasad will compose music for the film, whereas Sujit Vaasudev is the cinematographer. Since the film is high on action, Ram-Lakshman master duo is roped in to supervise action part.

Pen Studios will bankroll the project in partnership with A Studios. The film will be launched today at 11:55 AM, while it will go on floors from November.