No Fights In Radhe Shyam? 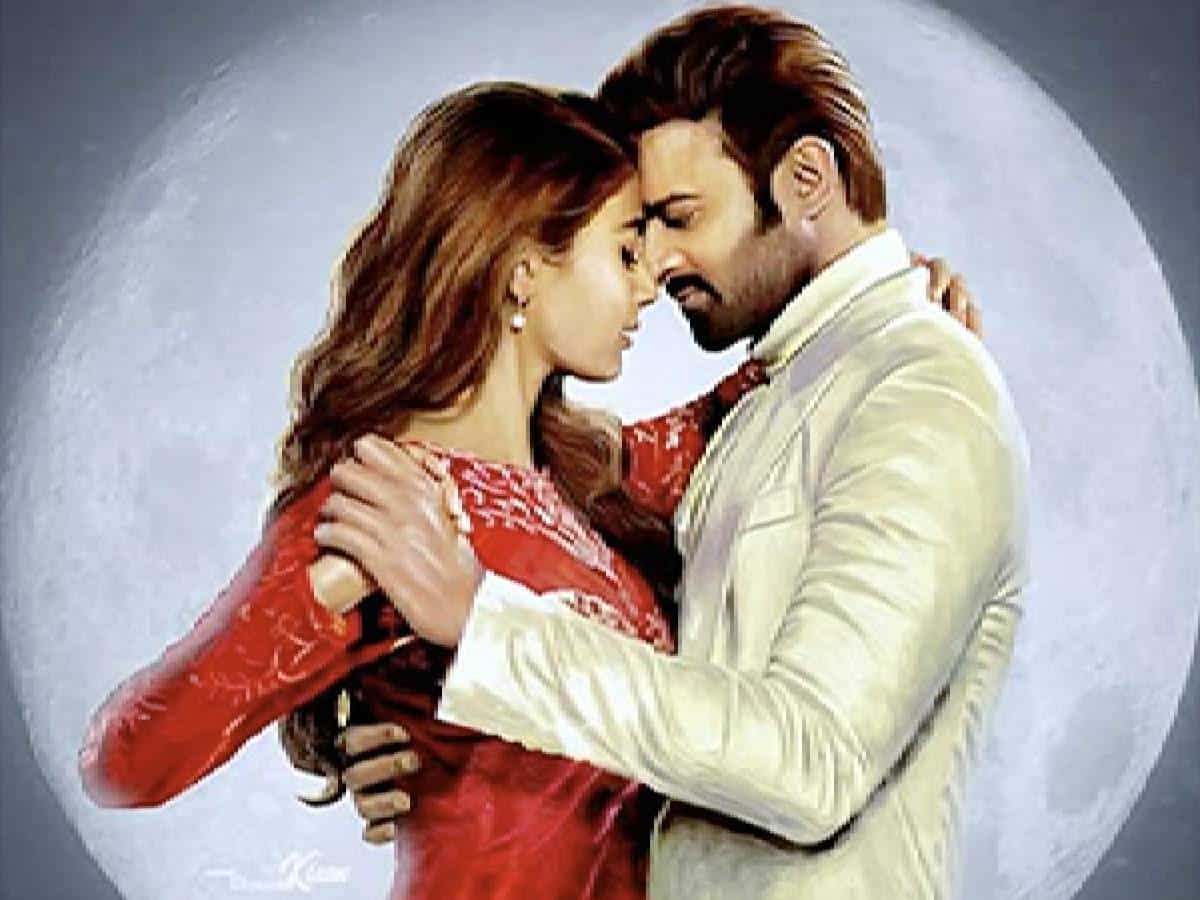 Prabhas and Pooja Hegde starrer Radhe Shyam is being shot at a brisk pace in Italy and the makers of the film are looking forward to wrapping up the film as early as they can.

This film is a pure love story as per the latest update, it is said that this kind of story is something that Prabhas has never touched at all. Sources have said that there is no action scene in this film at all.

“This is a pure love story and so, the makers want to keep up to the genre and work hard. There are no fighting’s in this film and Prabhas doesn’t even slap anyone. It will definitely be different and exciting,” said the source.

Directed by Radha Krishna Kumar, Radhe Shyam is produced by UV Creations and Gopi Krishna Movies. Priyadarshi, Sasha Chettri, Bhagyasree and others are part of this film.

On the occasion of Prabhas’s birthday, the makers have announced that the motion poster of the film will be unveiled on October 23.