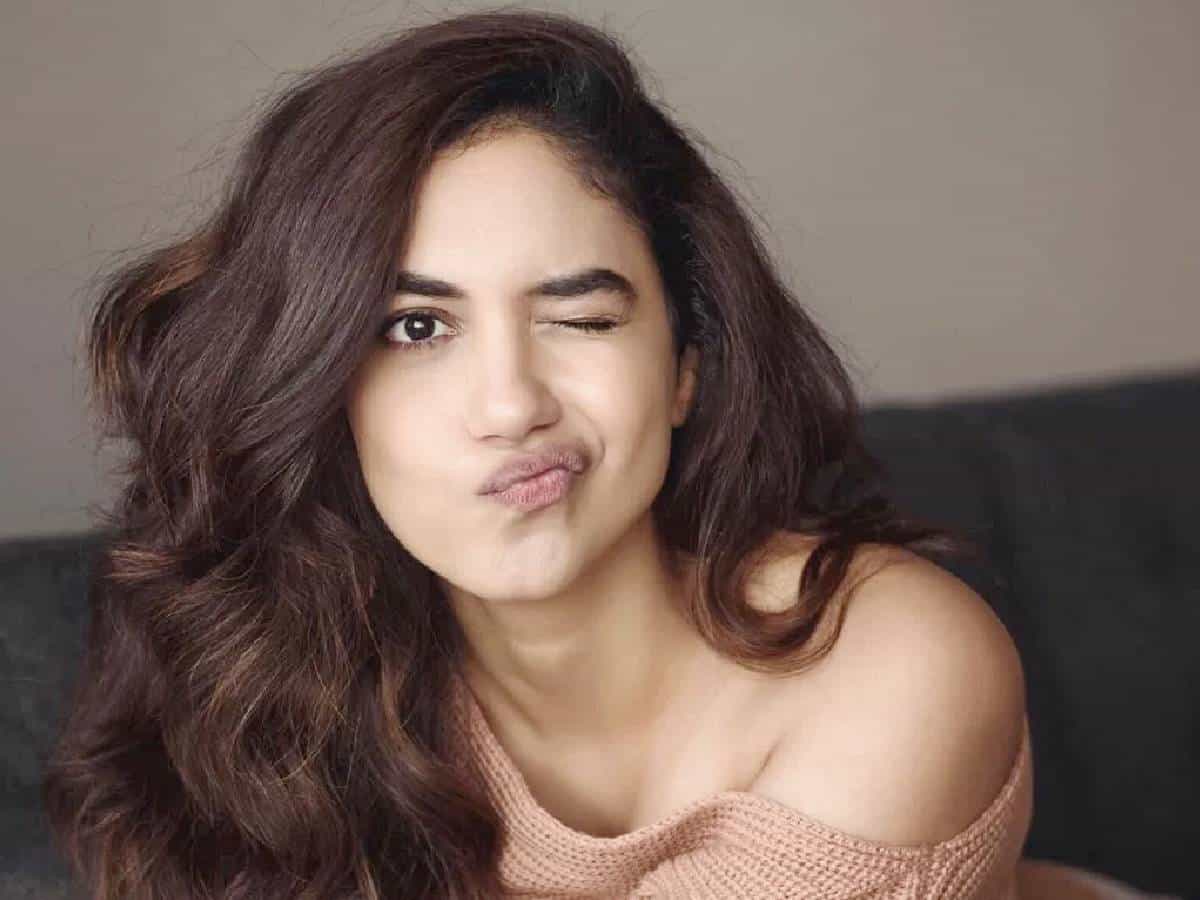 Tollywood is often criticized for an unannounced tradition to ignore Telugu girls in the mainstream cinema. The heroines who ruled the industry are Telugu heroines, but more heroines are coming from the North and enjoying the stardom here.

Now and then, few Telugu girls make their mark in the film industry, but they are not given the right number of opportunities. Now, one of those heroines who is not given the right amount of chances is Ritu Varma. Although her mother tongue is not Telugu, her base is in Hyderabad, and gained a recognition as Telugu heroine.

Ritu Varma made her entry into the cinema world with short films. She shot of same with Pelli Choopulu, but she did not get any solid opportunities after that. She did a couple of other Telugu films, which failed to extract her potential as an actress.

Ritu Varma scored a big hit with the film Kanulu Kanulanu Dochayante this year, but it is a dubbing movie. The original film is Kannum Kannum Kollaiyadithaal, which was made in Tamil. Now, she came up with an interesting web series for Amazon Prime Video. Titled Putham Pudhu Kaalai, it is a web series of four stories. Ritu played the lead role in one of the four stories, directed by Gautham Vasudev Menon. Ritu played her part so well and instantly impressed everyone.

Yet again, the debate about ignoring the Telugu heroines popped up. Ritu is certainly a talented actress, but all her recent hits are in a language which is not her native. Maybe, this is the time to give what she truly deserves.