Vijay Sethupathi Walks Out Of 800 Biopic 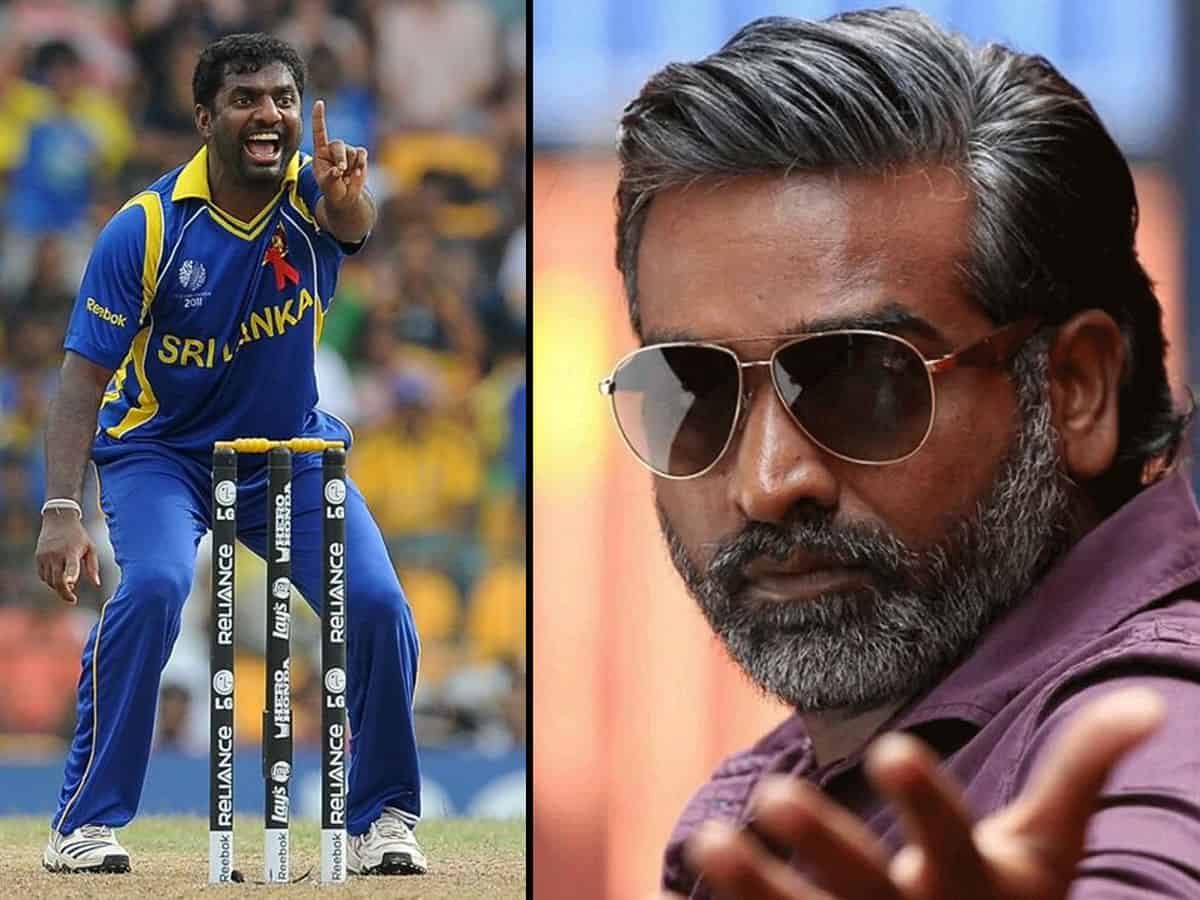 Ever since the biopic on Sri Lanka’s legendary cricketer Muthaiah Muralidharan was announced, there was a huge controversy. The film titled ‘800’ was set to have Makkal Selvan Vijay Sethupathi essay the role of Muralidharan. But this did not go well with a section of Tamil groups and they demanded Vijay to quit the film.

Reacting to those demands, Vijay Sethupathi said that he would not back off from the film but the twist came immediately. Muralidharan has issued a press statement and the ex-cricketer requested Vijay Sethupathi to opt out of the film because it would trouble the hero’s career in future.

Since Murali himself has requested to leave the film, Vijay Sethupathi has decided to back off from the project. This is a big disappointing thing to happen.

Cricket is a gentleman’s game and Murali was one of the finest spin bowlers who claimed 800 Test wickets. His story could inspire youngsters and to have a face like Vijay Sethupathi on the silver screen would add a lot of weight and value to the biopic.

So now who will play Murali’s role? When will it hit the sets? Will this film ever happen? These are tough questions to find answers now.