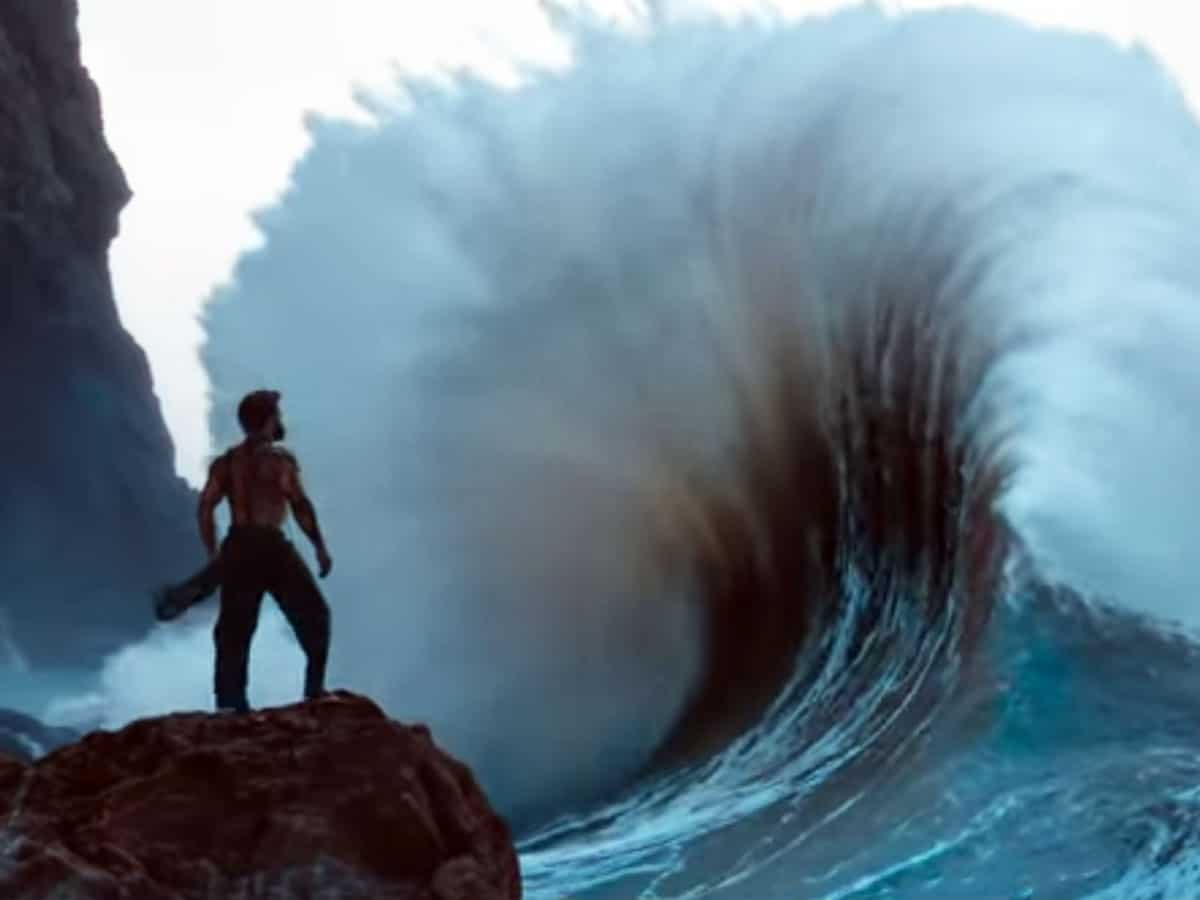 Plagiarism blame is not new to our filmmakers. The latest poster of Prabhas’s Radhe Shyam and Rajamouli’s RRR Bheem teaser are the latest to face criticism on lifting frames and ideas.

The poster from Radhe Shyam with the train and dense smoke is actually an edited version of pictures clicked by the photographer Matthew Malkiewicz, He is known for his great photographs on trains and tracks. Coming to RRR’s Bheem teaser, there are frames like volcano blast, rain droplets, and the sun rising shot between the trees allegedly lifted from various videos on the internet.

In the first point, we had been enjoying the movies and songs when we do not know they copied from others. But the world is now so small that almost anything can be searched on the internet and found. The filmmakers who are really copying the stuff that should not be must be worried as they lose their sheen much sooner and also get slapped with legalities by the owner. When the visuals are amazing and enticing, why are they even criticized if the audience does not know how the director obtained them?

Secondly, what is really wrong with using the premium footage available that was obtained using a proper channel, by giving the credits to the original content owner and also by paying them if needed?

When there are some highly celebrated directors who have been lifting the concepts and scenes from popular movies, the ace filmmaker Rajamouli obtaining the frames for the best use in his film and in a fair policy of usage cannot be wrong.

A filmmaker need not necessarily shoot every frame on his own, he can buy the best scenes or obtain the right for fair usage. The filmmakers started to ignore the plagiarism blame long back and we should understand that they know what they are doing.

Why not a filmmaker can acquire rights when they are getting the needed shots for a much lesser price and effort? Rajamouli and the team would have faced the same blame if they really recreate those iconic scenes, as they will be denounced for getting inspired by them. The hue and cry always are loud asking to save the industry and workers, then why rip apart a teaser and criticize them for each frame? Folks take a chill pill and relax!