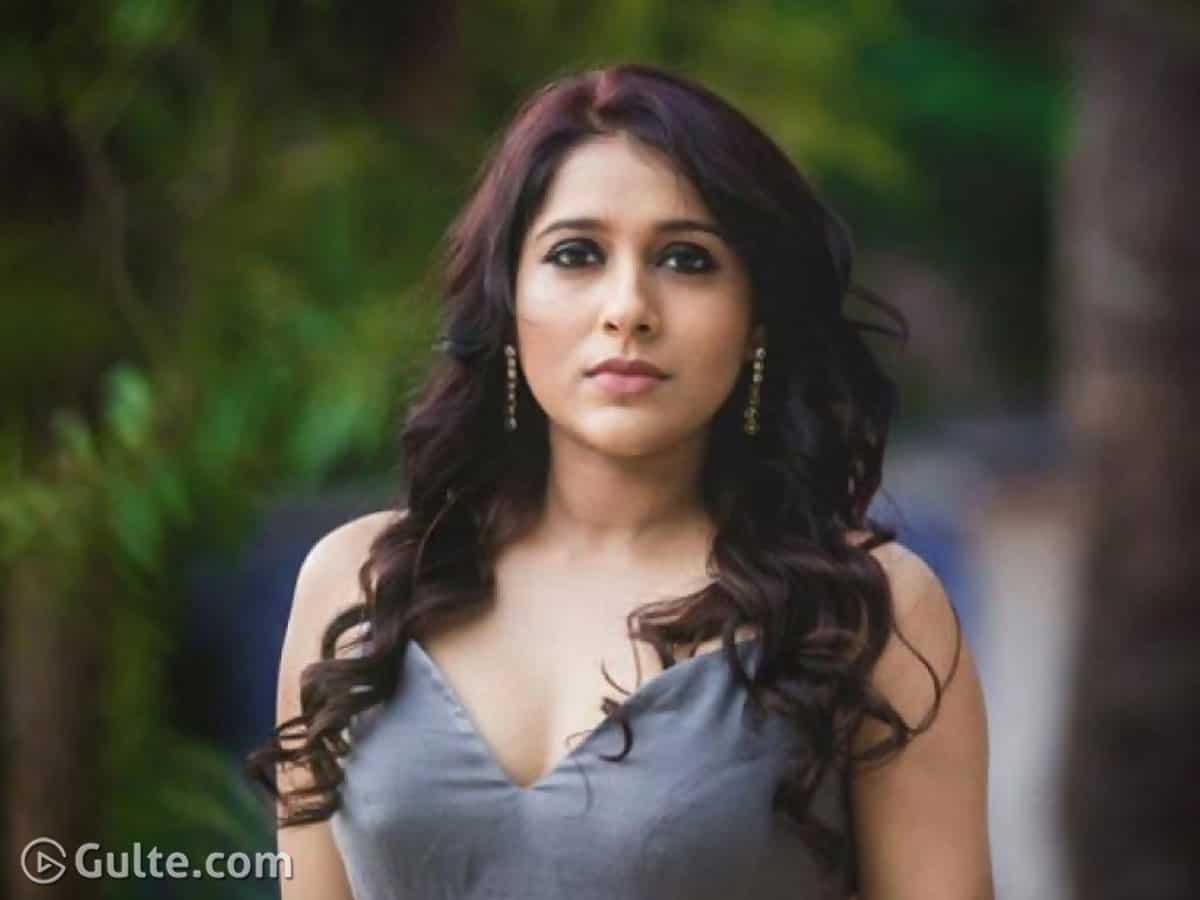 Actress and TV host Rashmi Gautam is the latest in the industry to test positive for Covid-19. Rashmi reportedly tested positive when she underwent a routine test after her colleague Sudigali Sudheer also contracted Corona Virus and tested positive. Rashmi had recently participated in a special festival entertainer ‘Akka Evare Athagadu’ with Sudheer. Rashmi did a dance performance and Sudheer did a cameo. Now, video glimpses of Rashmi and Sudheer from this show are going viral online..

Since Sudheer tested positive, Jabardasth’s team conducted tests for Rashmi and she also tested positive. Now, Rashmi is in home quarantine. She is said to be taking all necessary precautions.

With this, the organisers of Jabardasth and Extra Jabardasth have cancelled the shoots which were initially scheduled for Oct 23 and Oct 28 respectively. The organisers are not sure when they will resume the shoot. They are hoping that Rashmi would recover by the first week of November and they’d resume the shoot accordingly. Meanwhile, it is also rumoured that actor Hyper Aadi also tested positive.