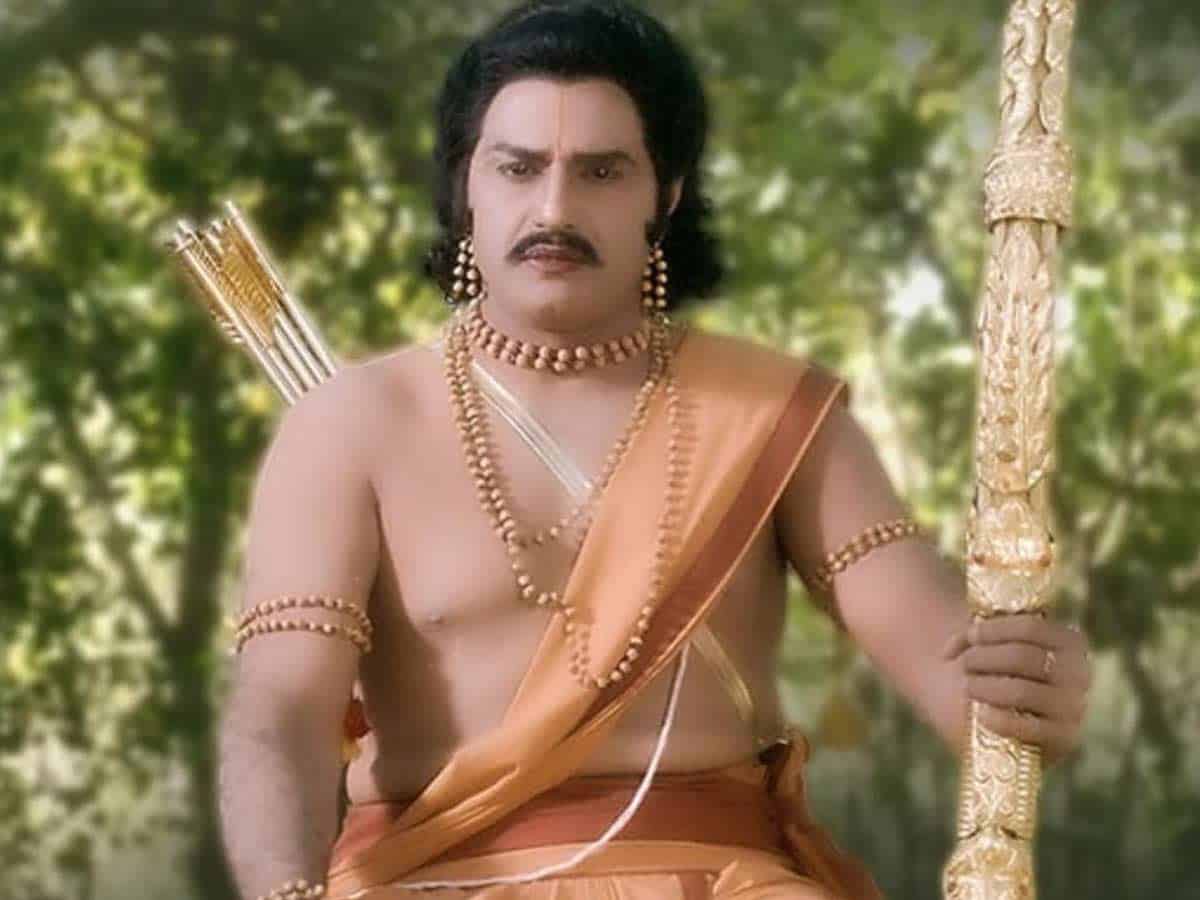 Veteran Superstar Balakrishna’s debut directorial venture Nartanasala was stalled after filming for a few days due to the demise of actress Soundarya. Fans never got to see Balakrishna’s work as a director. Shreyas ET has bought the streaming rights of the footage that was shot sixteen years ago.

Only two scenes were shot by Balakrishna for the epic movie in which Nata Simha showcases his skills as the only actor of his generation who could play such characters. His lengthy dialogues in chaste Telugu is a treat for Nandamuri fans. They would surely ask for more and wish Balakrishna would complete his dream of making Nartanasala soon.

It is good to see the late actress Soundarya and Srihari back on screen in this fifteen-minute video. In fact, only nine minutes of the footage is from Balakrishna’s directorial and the rest is added from NTR’s Nartanasala. ‘Naravara Kuruvara’ song sequence has been added to Balakrishna’s movie’s footage so that this short video seems complete and makes some sense. Balakrishna’s getup of Brihannala from Top Hero’s song is added at the end to give us an idea about how Balakrishna would’ve looked playing Brihannala on screen.

This video is released for charity purposes, which is why we cannot complain much about how incomplete it is to watch it. You may watch it if you want to do your bit for the cause or if you’re a diehard fan of Balakrishna who wishes to see him delivering lengthy dialogue at will even if it lasts for only a few minutes.