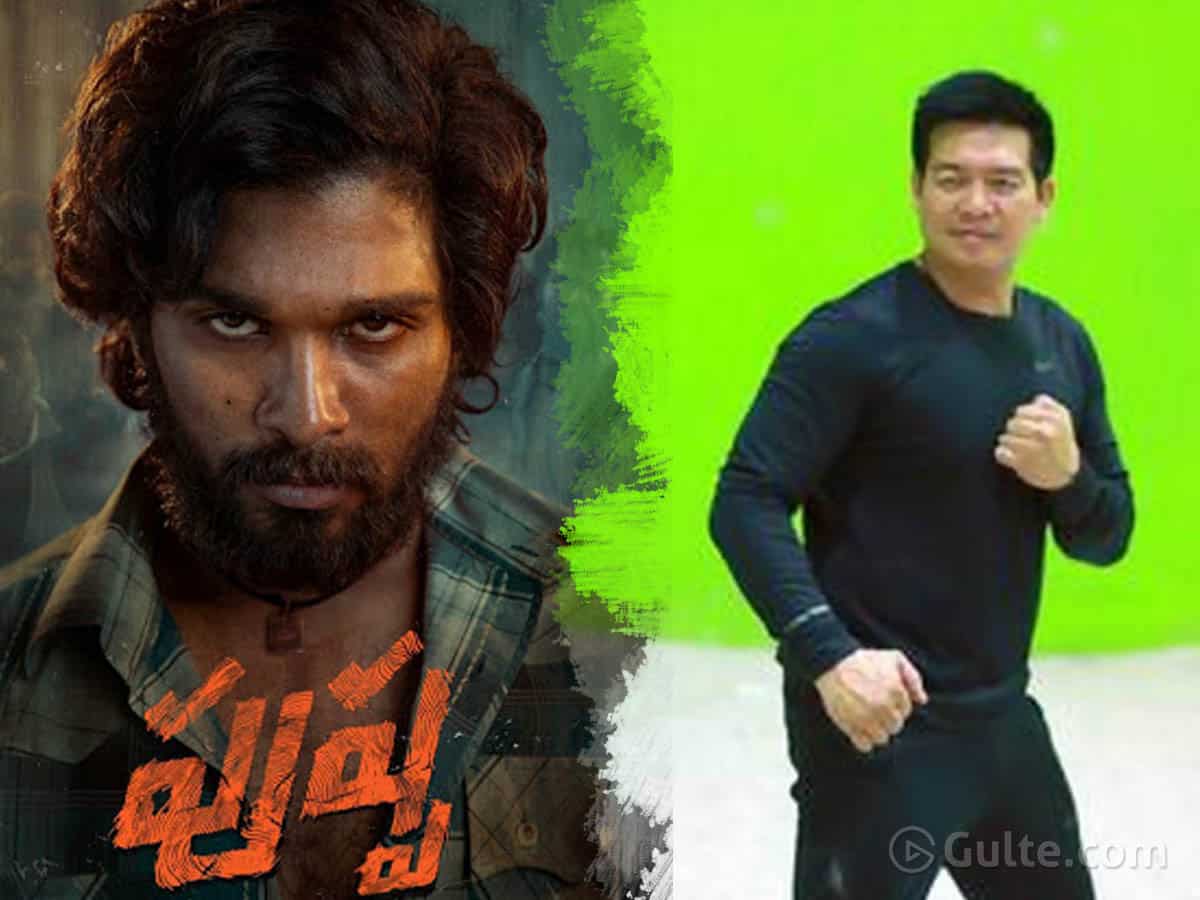 Even if the shootings are allowed to resume in the Telugu states, many films require a huge number of actors, actresses and other technical crew coming from other states, which is going to make difficult for them to start the shooting of their pending projects. And for Allu Arjun’s Pushpa, they need a set of foreign crew as well.

Apparently, director Sukumar got so impressed by the bamboo forest fight sequence in Rachha movie, which is composed by Thailand based fight master Kechhaa, that he wanted to shoot a similar thing for Pushpa as well. As the shooting schedules are earlier planned in Bangkok, this would have become an easy thing to do. But now that they can’t go abroad and shoot, Pushpa team has to shoot only in Kerala and Andhra Pradesh forests after the lockdown.

In that case, importing fight master Kechha and other foreign crew from Bangkok will be a tough thing to do. Right now we are hearing that Sukumar wants local fight masters including Ram-Lakshman to come up with ideas for a forest fight as the director wants to go ahead with the local crew only.

Not just Pushpa, but many other films might drop their non-state cast and crew for a while, in order to get the shootings going.