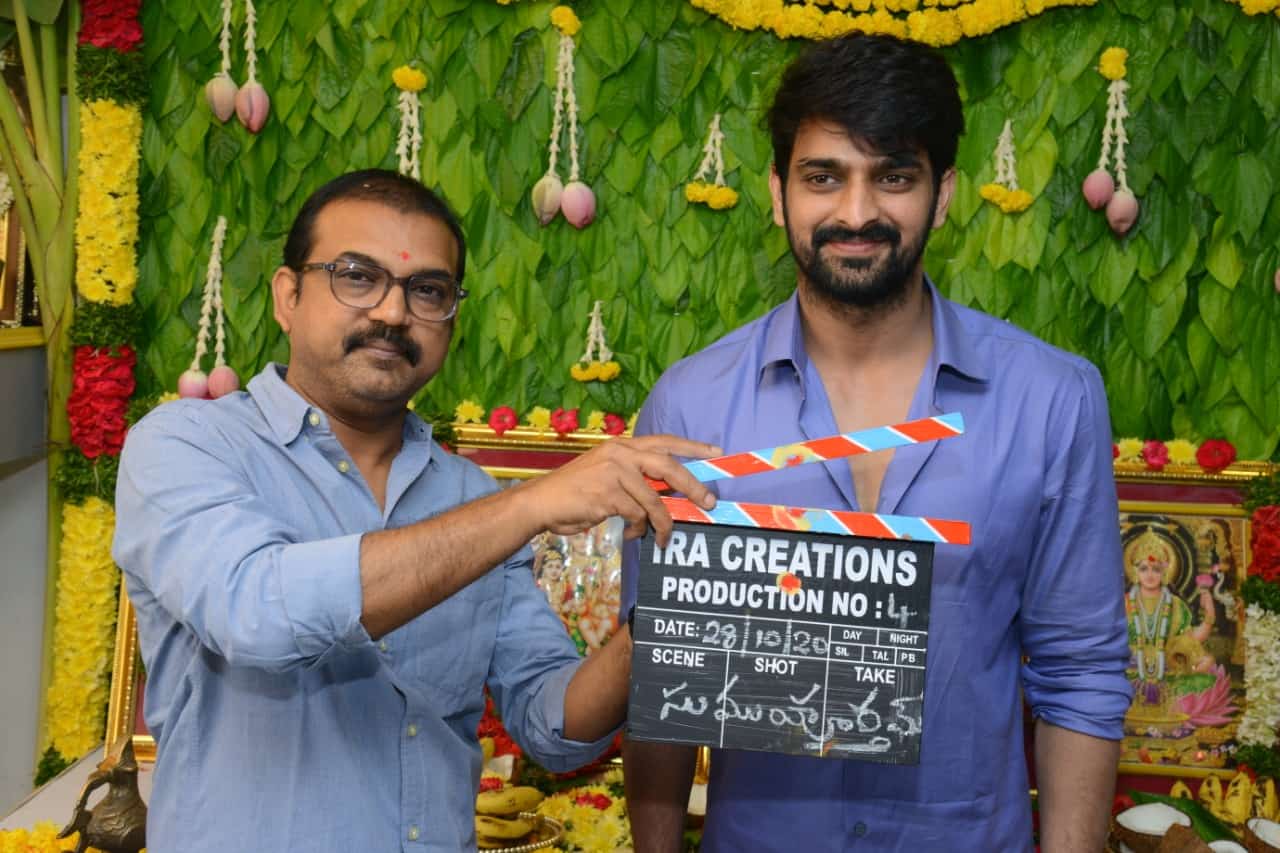 Camera was switched on by Nara Rohit, while Koratala Siva sounded the clapboard and Anil Ravipudi directed the first shot.

Producer Naga Vamsi handed over the script to the makers.

Touted to be an out and out entertainer, the home production venture of Naga Shaurya will have music by Mahati Swara Sagar, wherein cinematography will be handled by Sai Sriram.

To be made under Ira Creations, the regular shoot of the film commences from December this year.