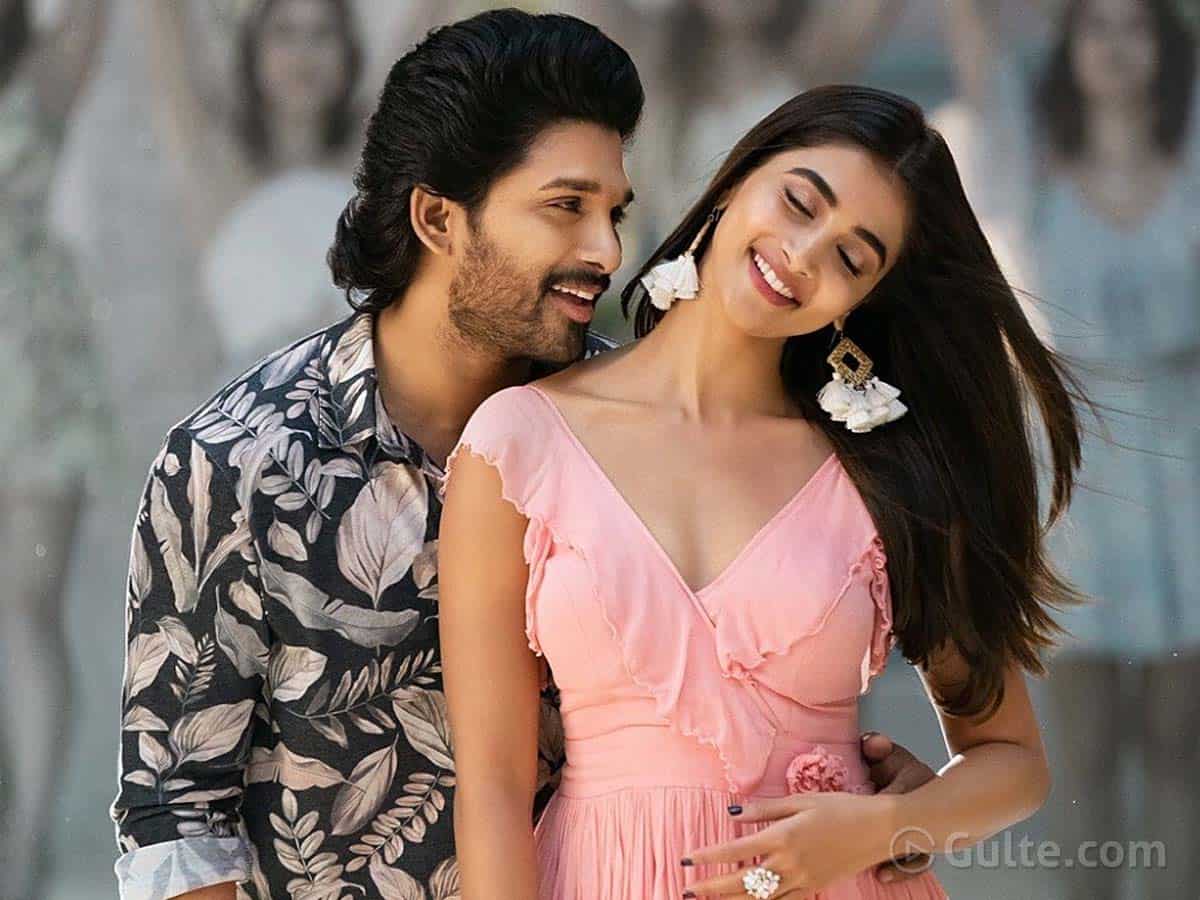 In every film, director Sukumar brings out these eccentric item numbers that cater to a particular section of audiences. While he has the habit of roping in some dusky and new sirens for these item numbers, he has gone for a heroine to do the popular ‘Jigelu Rani’ item in Rangasthalam.

Reports are coming up that the creative director wants to repeat the Jigelu Rani sentiment for Pushpa as well. But rather bringing some other heroine for the said item number, he wants dusky siren, Pooja Hegde, herself to do it. Just in case if she does that, it will be a hat-trick combination for Allu Arjun and Pooja, ever since the two starred in the two hit films DJ Duvvada Jagannadham and Ala Vaikunthapurramuloo.

But then, Pooja Hegde is in high demand now and if she agrees to do an item number is the question. Even if she agrees, how much she is going to demand is another big question. The actress currently has films like Akhil’s Most Eligible Bachelor and Prabhas20 to get wrapped in Tollywood.

On the other hand, Pushpa will go for their second schedule shoot after shootings resume in Telugu states. This time, Allu Arjun will be joining the shoot.