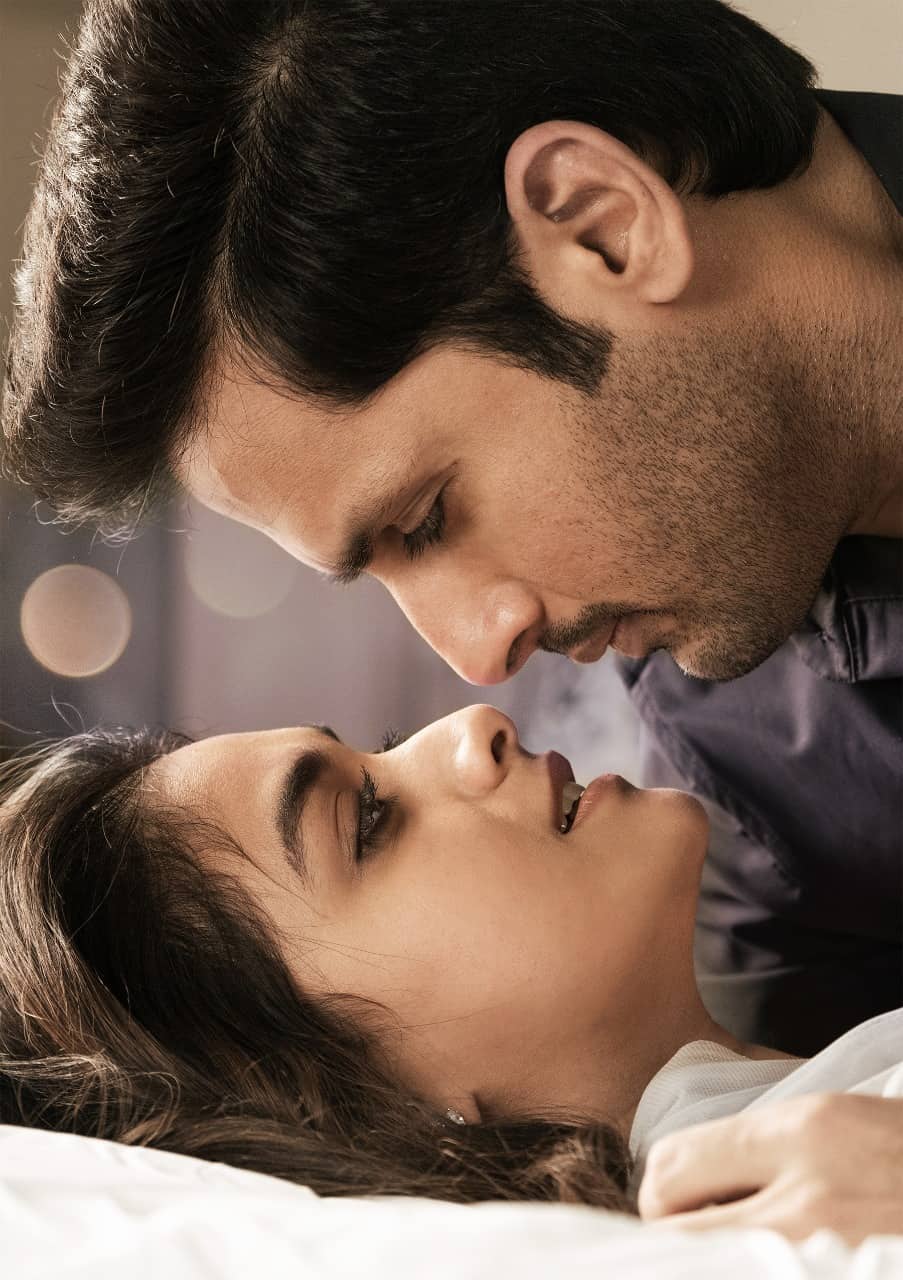 Rang De, starring Nithiin and Keerthy Suresh, in the lead roles has completed major part of the production. The Venky Atluri directorial, as is known, is planned for Sankranthi release to capitalize on the long holidays and what better season can they get to release a perfect family entertainer than Sankranthi.

Devi Sri Prasad’s music is going to be one of the major attractions and the makers have announced to release small musical teaser- prelude of Emito Idhi song on 5th of this month. Here’s the poster to announce the same. Nithiin and Keerthy Suresh can be seen in romantic mood.

Rang De is being produced by Naga Vamsi under Sithara Entertainments Banner.