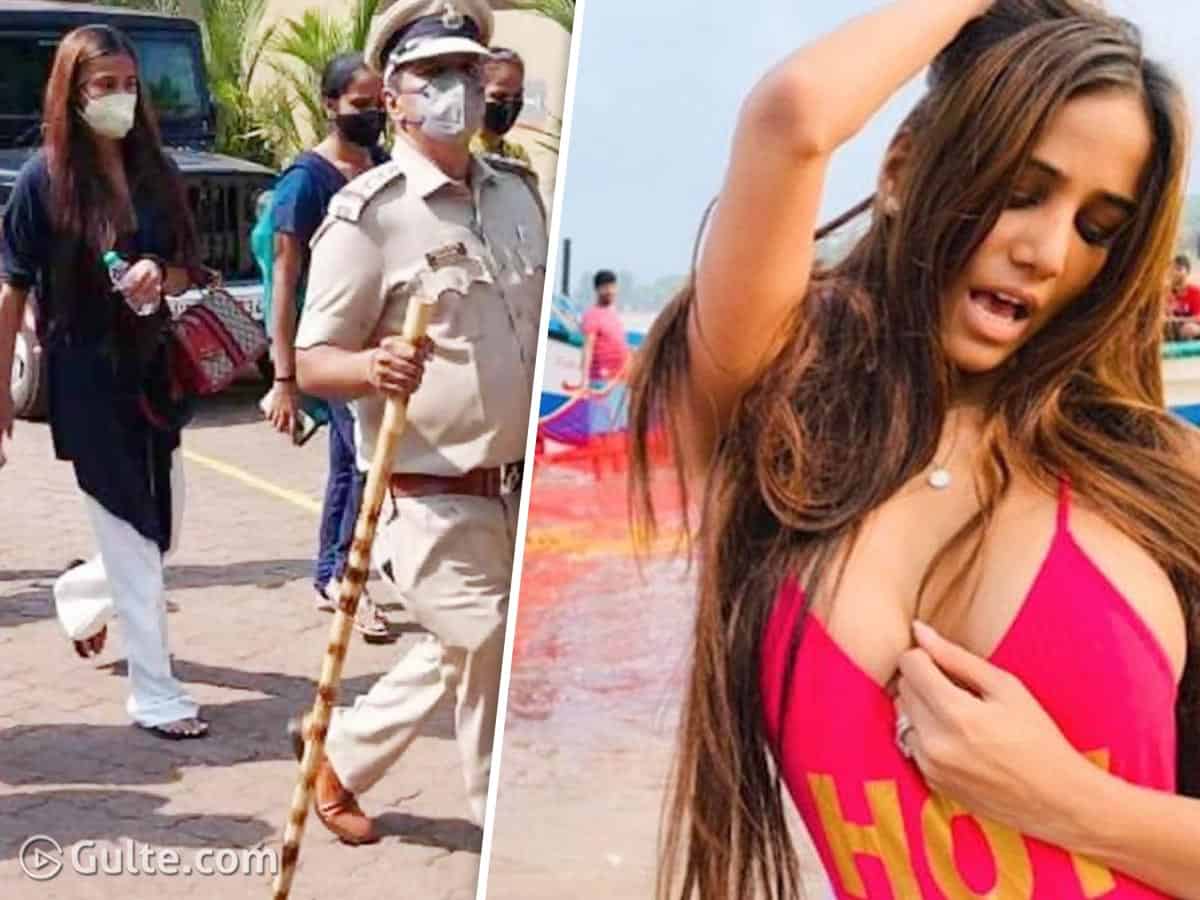 Model and actress Poonam Pandey has been arrested by the Goa Police for shooting an obscene video. Poonam was shooting at the Chapoli dam in Canacona town in South Goa district and this place is said to be a government property. The state’s water resources department and Women Wing of Goa Forward Party have lodged a complaint against Poonam Pandey for shooting explicit content in public place.

Following the complaint, an FIR was registered and then the Calangute police reached a five-star hotel at Sinquerim in North Goa where Poonam was said to be residing. But the locals of Canacona town also raised objections over this and called for a shut and demanded for an action on higher officials too.

The SP of South Goa then suspended an police inspector and a constable who allegedly provided protection for Poonam and the crew for the shoot. The SP further ordered for an internal inquiry.

However this evoked mixed reactions from the social media. The other day, super model Milind Soman posed naked along the beachside and everyone praised him to the sky. But when Poonam has done something similar, she was arrested.