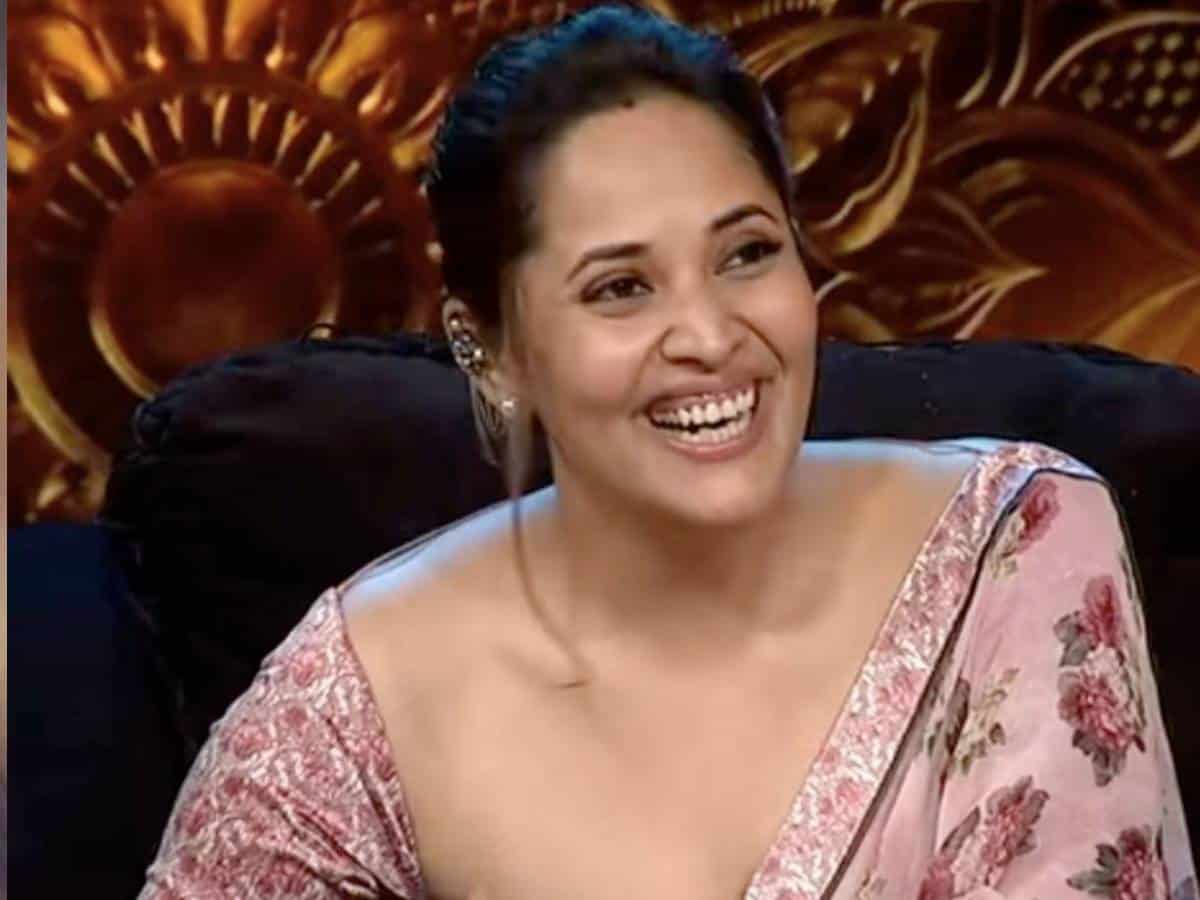 Ravi Teja’s recently launched action entertainer, Khiladi, has just got yet another glamorous addition to its cast. Already, the film has two young hotties, Dimple Hayati and Meenakshi Chaudhary, as its leading ladies.

And the latest attraction in Khiladi is none other than the star anchor turned actress Anasuya. The latest buzz in the T-town reveals that Anasuya has landed a crucial role in the movie. Apparently, Anasuya’s character has a lot of importance and scope for performance.

Of late, Anasuya has been grabbing some plum offers in crazy projects. She will next be seen in author-backed roles in Chiranjeevi’s Acharya and Krishna Vamsi’s Rangamaarthaanda. She also has her hands full with the TV shows. We will have to wait and see what kind of role she will be essaying in the Ravi Teja-starrer.