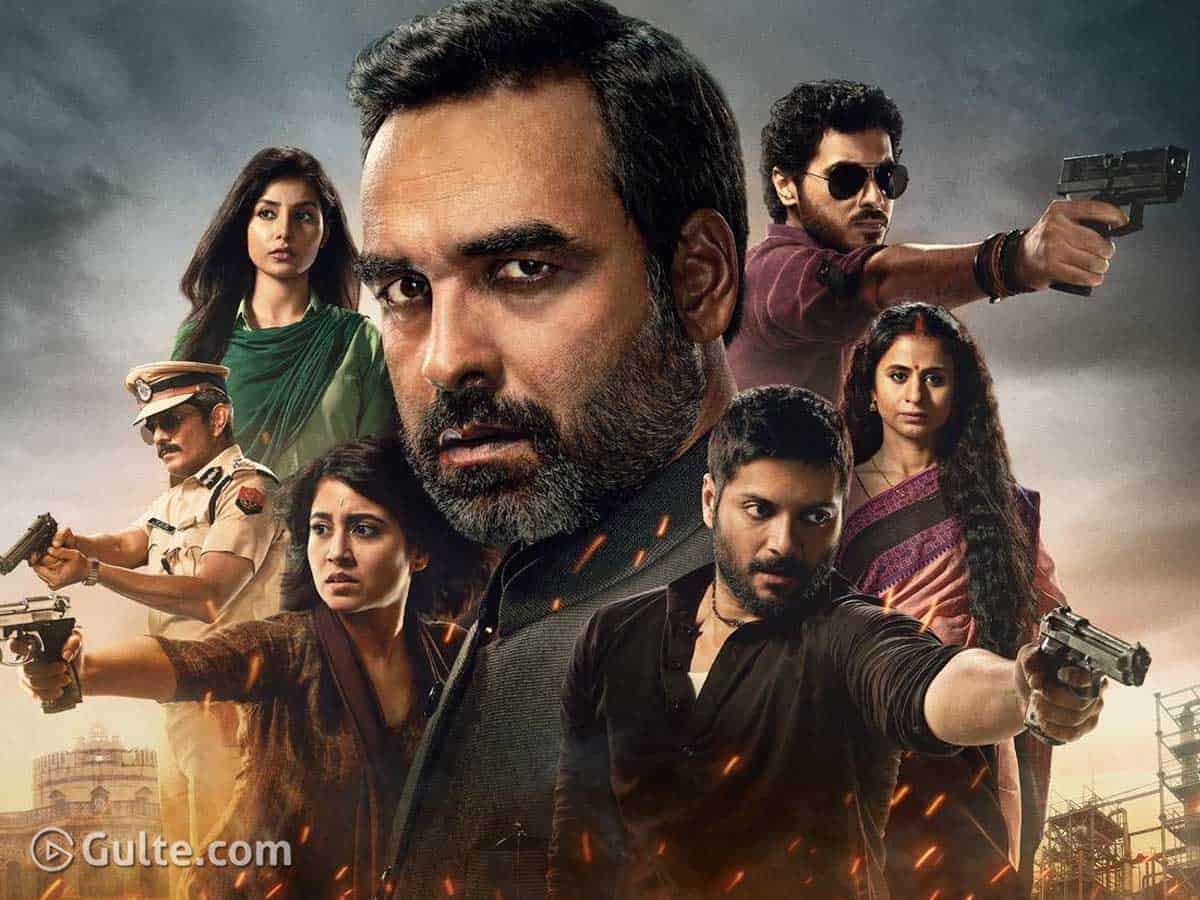 Here is the good news for all the aficionados of the popular Mirzapur series. Mirzapur, which had its first release in November 2018, opened to a good reception and garnered critical acclaim. The action crime thriller got a cult following and became one of the most watched web series in India. On Oct 23, 2020, Mirzapur 2 was released and it succeeded in living upto the expectations and hype. The fans have binge-watched the second season as many had completed the entire season 2 within two days of its release.

The latest is that Mirzapur 3 has been confirmed. Amazon announced the third instalment of the popular web series. Considering the cult following it has, Amazon announced that Mirzapur is returning with the third season. While Mirzapur season 1 was about an aggressive teenager trying to enter the big boys club and popular for sensationalising sex and violence, Mirzapur season 2 is story of middle-aged man who becomes burdened and the story of dark world.

Directors Gurmeet Singh and Mihir Desai, who helmed the two seasons, are going to direct the third season as well. Pankaj Tripathi, Divyendu Sharma, Ali Fazal, Shweta Tripathi, who acted in the first two seasons, are expected to be part of the third season too. Recently, Shweta took to Instagram and said her character of Golu and Mirzapur is special to her. Ritesh Sidhwani, of Excel Entertainment, is producing the Mirzapur web series.