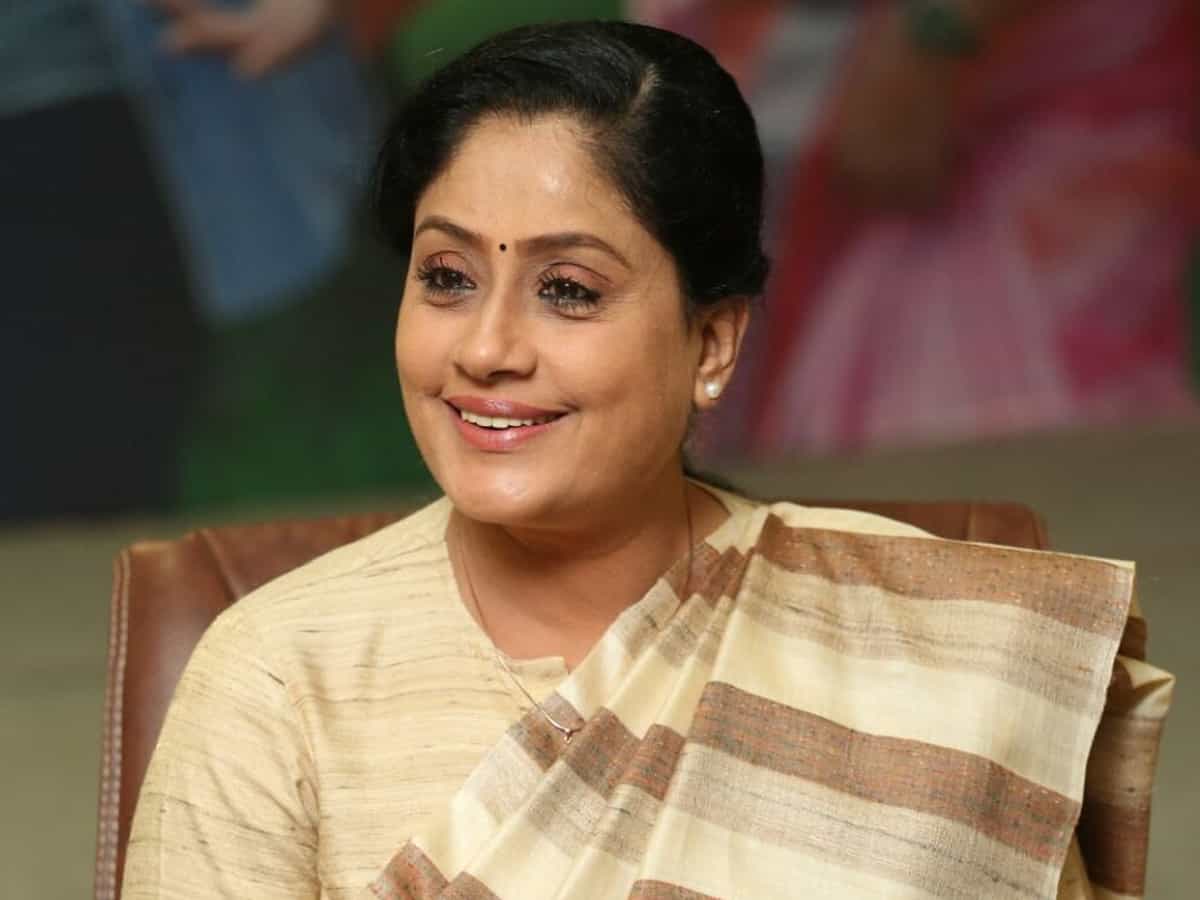 Vijayashanti did not hesitate to reveal that she was the highest-paid actor after Mahesh Babu for Sarileru Neekevvaru, even when it was her comeback to films after 13 year-break. But it looks like she is not really fond of remuneration or the re-entry in films.

If the reports are to be believed, Vijayashanti was approached for a crucial role in Allu Arjun’s Pushpa and she declined it. The details about her role are not known for now, but it is heard to be a role with a substance that could use the experience of a well-performing actress like Vijayashanti.

After Sarileru Neekevvaru, Vijayashanti announced she is taking a ‘leave’ from films yet again. Off late, the actress-politician is heard to be in plans to switch loyalties from Congress to BJP and is keen on current politics. The reason for denying the Pushpa offer seems to be because of her interests inclining towards politics, but not films.

On the other side, already Pushpa team is in search of a villain after Vijay Sethupathi walked out and the latest we hear is that Bunny’s Varudu co-star Arya stepped in for it.