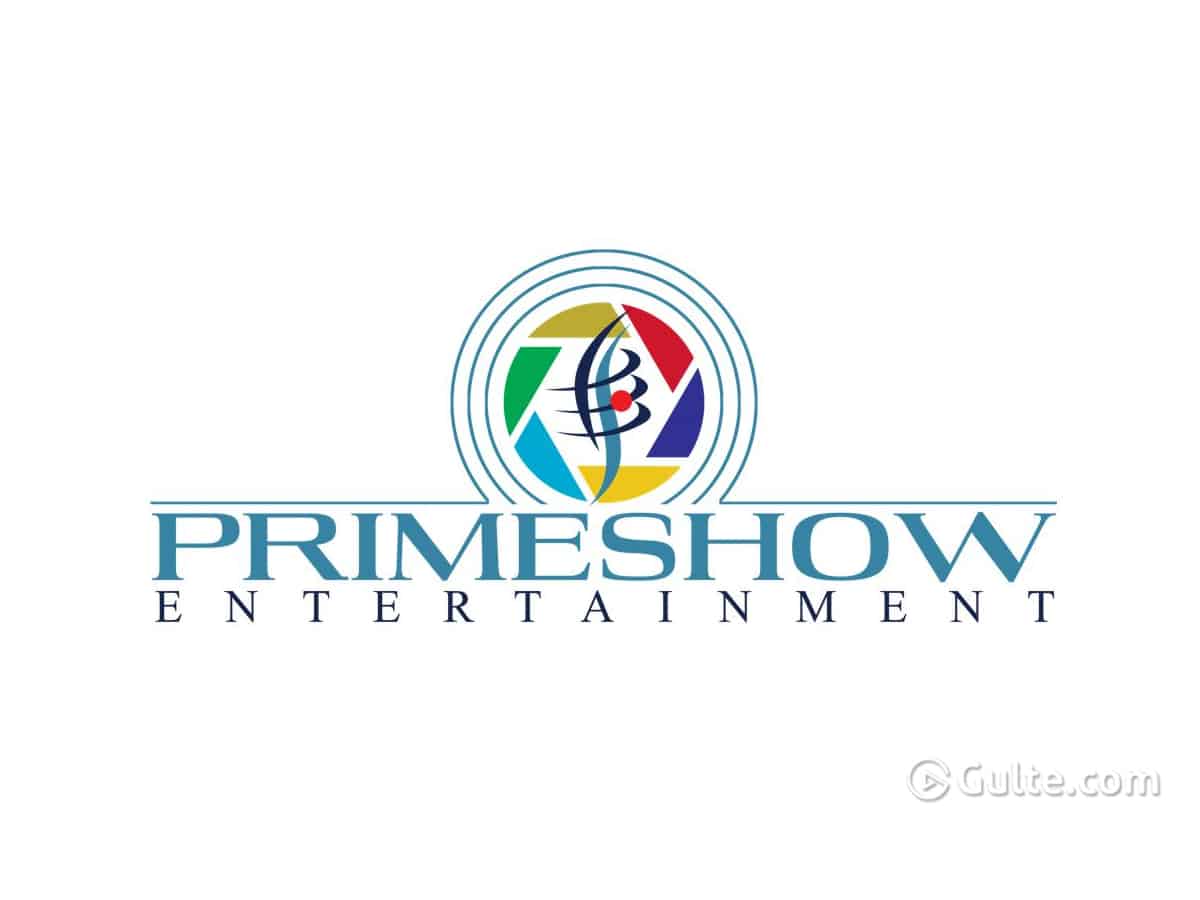 Starting off with a film titled ‘Boyfriend For Hire’ the next from them is ‘Cyanide.’ This is a true crime thriller starring Priyamani in the lead role. Very recently the announcement was made and this film is going to be simultaneously made in multiple languages and aims for the release also.

The third project is loading and it would be far bigger than the first two films of Prime Show. To set a standard, they are now looking for fresh and highly talented persons in all walks of cinema.