Ram Setu FL: Akshay To Chase The Myth or Reality 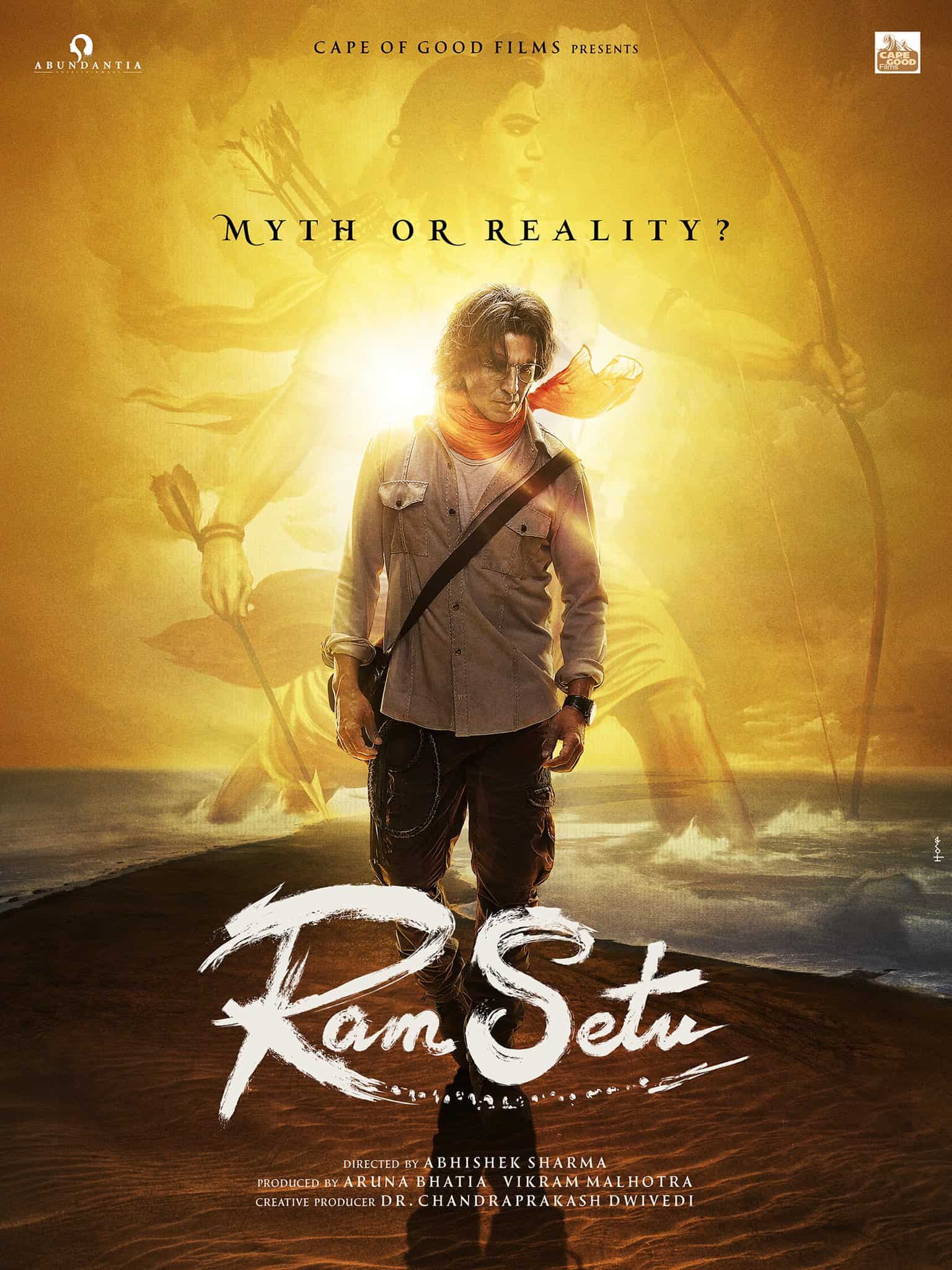 Bollywood Khiladi Akshay Kumar is a name for experimental films. While doing comedy entertainers, he does these thought-provoking films too. His lasting ‘Laxmii’ was a remake of a south film and it had an OTT release. Though the film got a bumper opening but the reviews were terrible.

Wasting no time, Akshay has announced his new film on the occasion of Diwali festival. Titled ‘Ram Setu’ the first look poster is also unveiled by the actor himself. “This Deepawali,let us endeavor to keep alive the ideals of Ram in the consciousness of all Bharatiyas by building a bridge(setu) that will connect generations to come. Taking this mammoth task ahead,here is our humble attempt – #RamSetu Wishing you & yours a very Happy Deepawali!,” tweeted Akshay.

Wearing a cargo trouser and long sleeves shirt, Akshay sported long hair while in the background is the silhouette of Lord Ram. Yes the film is based on the Rama Sethu bridge connecting India and Sri Lanka and this film will reveal whether it is a myth or reality.

Abhishek Sharma would be directing the movie.