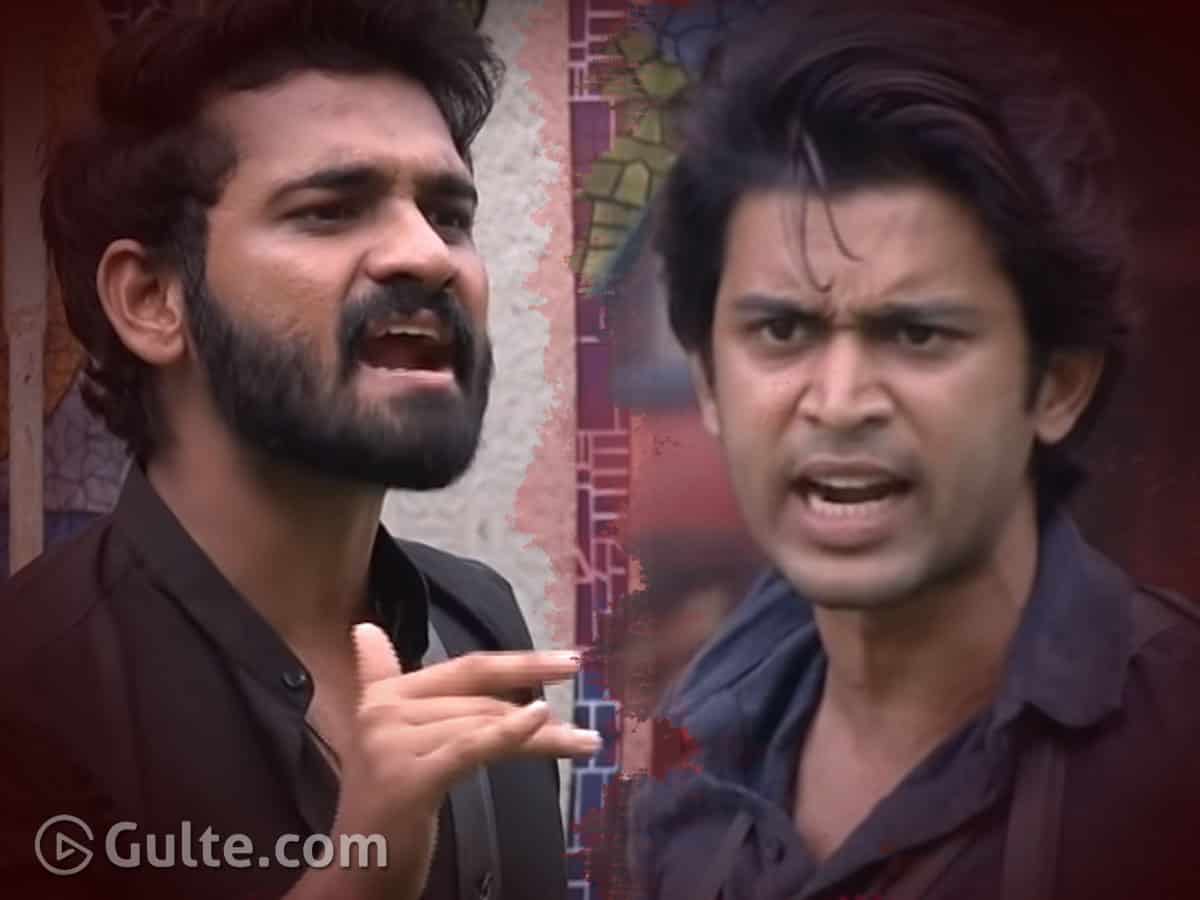 Bigg Boss is Telugu’s biggest reality show and it is going to come to an end in a couple of weeks. But, this season of Bigg Boss has been in the headlines for the past few days with various reasons. Sometimes the show-makers are trolled for their biased behaviors, while sometimes the contestants are trolled for the comments they make during the show and other times Nagarjuna has to face the heat for not reprimanding the contestants for their behavior.

The last episode of Bigg Boss saw the contestants participate in the nominations and it went down-hill way too fast with Akhil starting to nominate first. Akhil’s behavior didn’t go well with the audience right from the time he went to the secret room. The viewers felt that he was over-confident in the room and has been that way ever since he came back to the house.

In the nomination Akhil accused fellow contestant Abhijeet of talking about Akhil in his absence in a negative light and made a weird metaphor of comparing himself to a goat that transformed into a tiger. Abhijeet has retorted and didn’t let any accusations lie down. Akhil was also seen dragging Monal once again into the conversation. Netizens are upset about how the show is even shaping up. Sohel’s behavior towards Harika was also not well received, even though he has given his reasoning as trying to provoke her. Ever since the episode aired, audience has taken to Twitter and Instagram and made several memes of Akhil crying in the confession room while he was asked to leave and comparing to the way he has spoken in the Monday’s nomination episode and looks like the real behavior of the contestants is finally coming up. Bigg Boss season 4 has finally gotten a little interesting and the viewers have started watching it again. The TRP ratings for yesterday’s episode have comparatively gone up than last week. This week Abhijeet, Harika, Lasya, Ariyana, Monal and Sohel are in the nominations. And it is going to be interesting to see who would get eliminated, as the viewers have continuously tried eliminating Monal