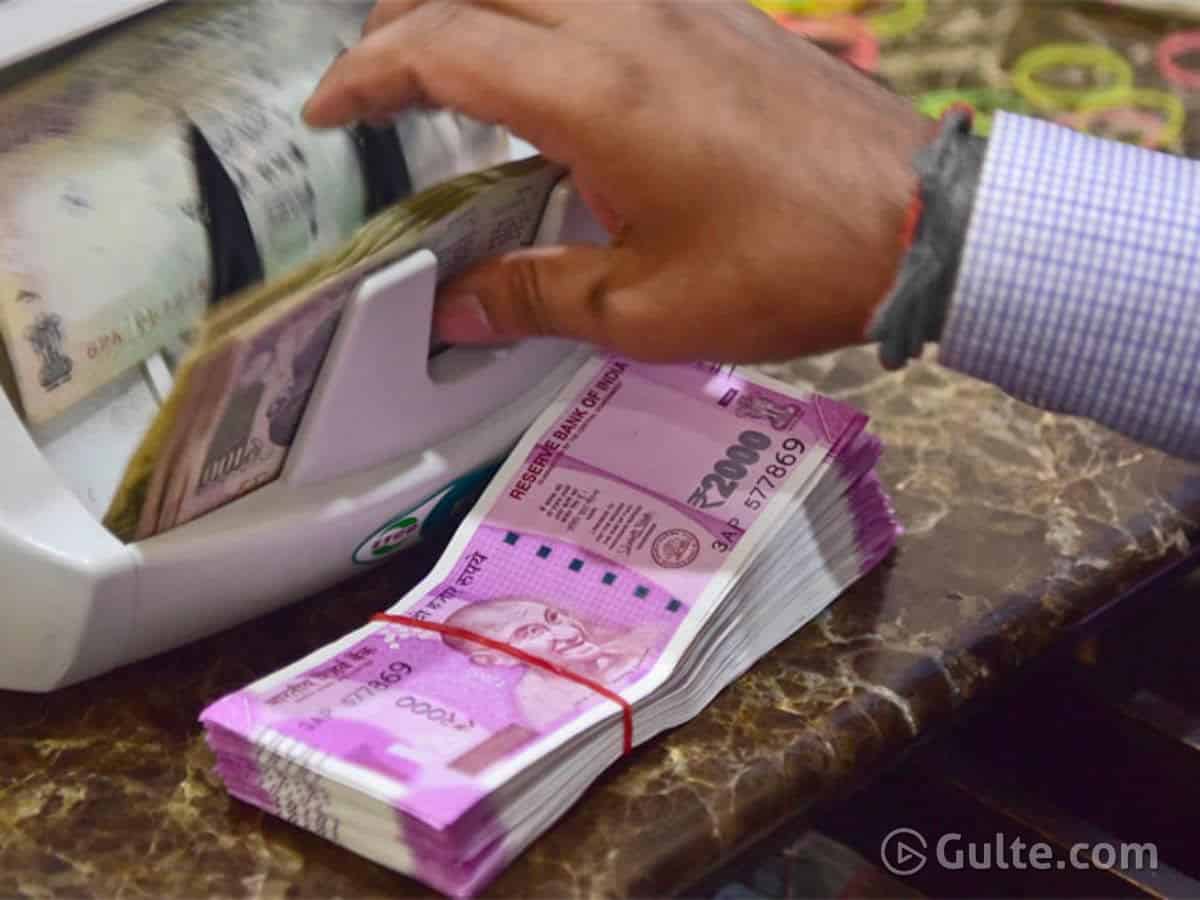 Coronavirus pandemic and the current lockdowns all over the world is not only affecting the general public but also the film stars too. As the film and entertainment industry has come to a standstill and has been bearing huge losses, producers are looking to mitigate the loss through various means.

Cutting down on remunerations for top billed actors, technicians and supporting actors seems to be the only solution to minimize losses. Daily wage workers and other low income group may not get any hike in the near future but they will be paid as before irrespective of the current loss.

Star producer Suresh Babu opined that actors, technicians and others should reduce their remunerations until the film business is back to its previous state. Everyone has to do their bit to save cinema from this crisis, he said. All top heroes, directors and heroines may get thirty percent cuts from their regular paychecks.

Most of the producers are of the same opinion. Heroes are yet to respond on this issue publicly, but technicians like Chota K Naidu openly stated that they are willing to work for lower paychecks.