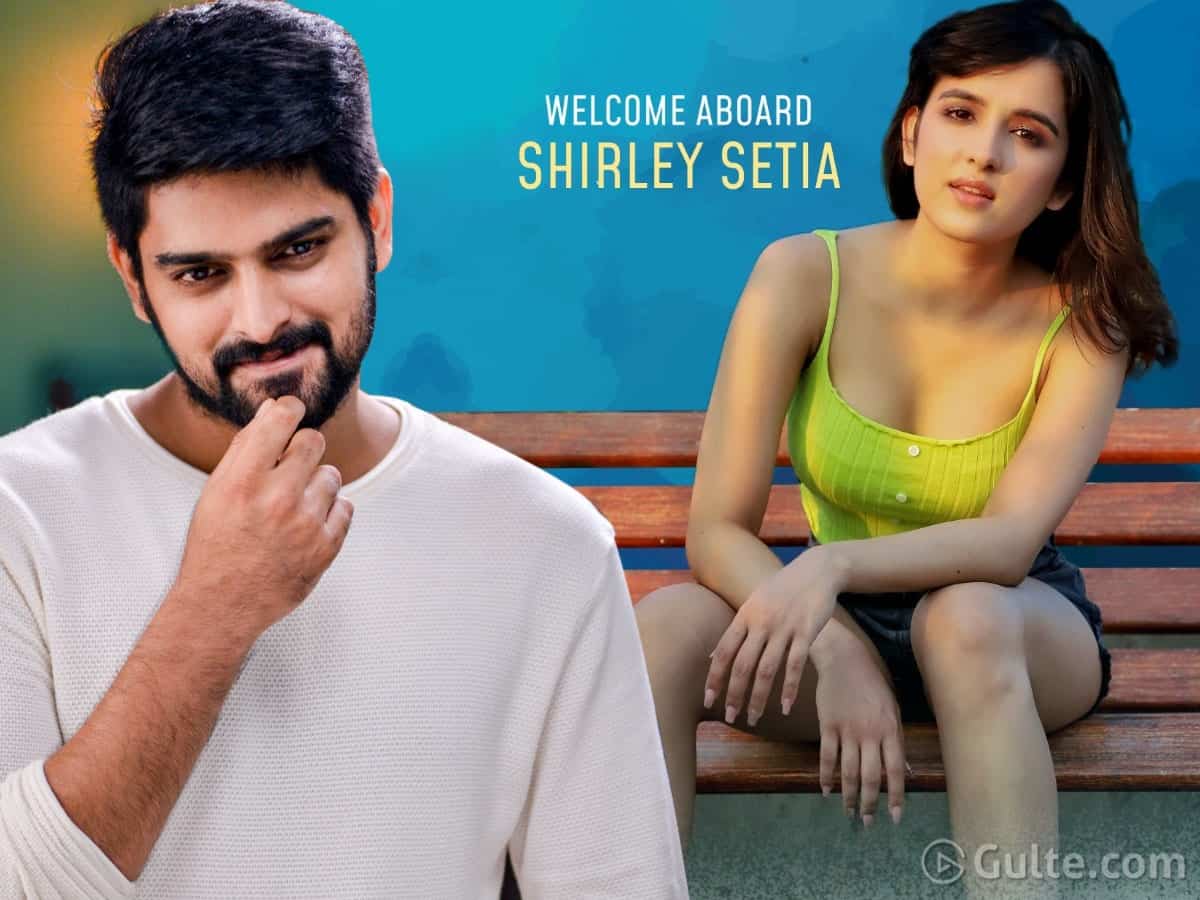 Naga Shaurya is going to romance a foreign beauty in his next film directed by Aneesh Krishna. The foreign actress is none other than Shirley Setia, singer and actress from Auckland. Shirley is making her Tollywood debut in this romantic comedy. Apparently, Shirley was featured in Forbes Magazine. She is already seen in Bollywood film Maska and garnered applause. While she has signed another Hindi film Nikamma where she is going to share screen space with Shilpa Shetty and Abhimanyu Dassani, Aneesh has cast her opposite Shaurya. Going by the looks, Shaurya and Shirley look easy on the eyes.

The yet-to-be-titled film is Aneesh Krishna’s third feature film. Mahati Swara Sagar renders tunes for this film, while Sai Sriram is the director of photography. Naga Shaurya’s parents Usha Mulpuri and Shankar Prasad are bankrolling the film under their home banner Ira Creations. After the success of Chalo and Aswathama, the production house is keen on delivering another good film with Shaurya. Let’s wait and see, what is in store for this film.