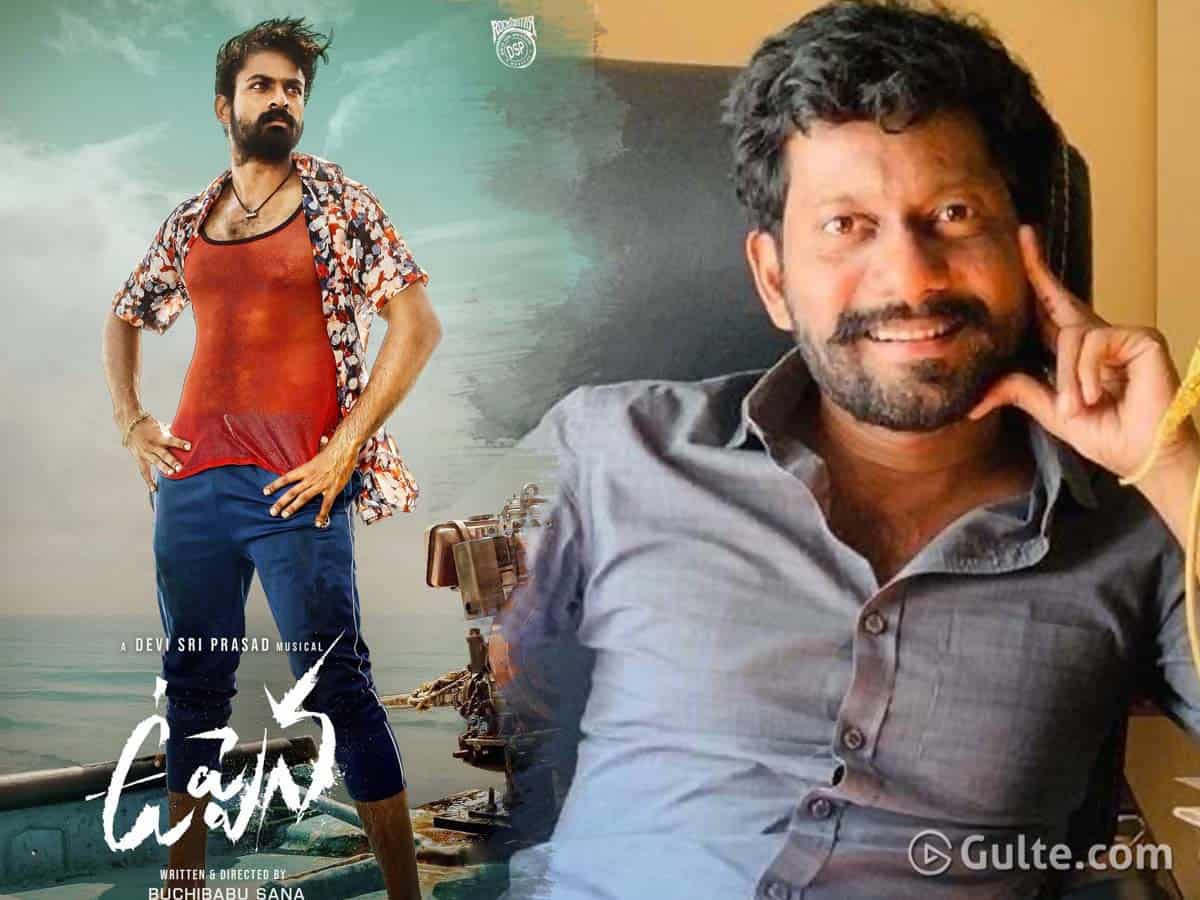 Even before the release of his debut film, director Buchi Babu became a promising director. This made producers of Sithara Entertainment offer a handsome cheque amount as an advance for his next. If industry sources are to be believed, a whopping Rs 70 lakh advance amount was given by the producers of Sithara to produce Buchi Babu’s second film. Certainly it is a big amount to a debut director even before the film’s release. Just going by the hearsay and the shaping up of songs and inside information, Sithara was keen on Buchi Babu. And here comes the twist.

Buchi Babu has to let go the lucrative offer of Sithara. Apparently, Buchi Babu (former assistant of Sukumar) has an existing commitment to direct a second film under Mythri Movie Makers, the production house which is launching him as director with Uppena. Since there is an agreement and moral understanding, Buchi Babu can’t violate it and he needs to honour it. The same was gently conveyed by Buchi Babu to producers of Sithara. Buchi told them that he could direct his third feature film on Sithara after completing his second with Mythri.

However, Sithara was not convinced with this. Sithara is only keen on producing Buchi’s second film given the hype and buzz around Uppena and they don’t want to take any chances by lending their advance for Buchi’s third film. Finally, Buchi has to return the advance to Sithara and end the deal. Thus, a debut director has to let go such Rs 70 lakh advance.