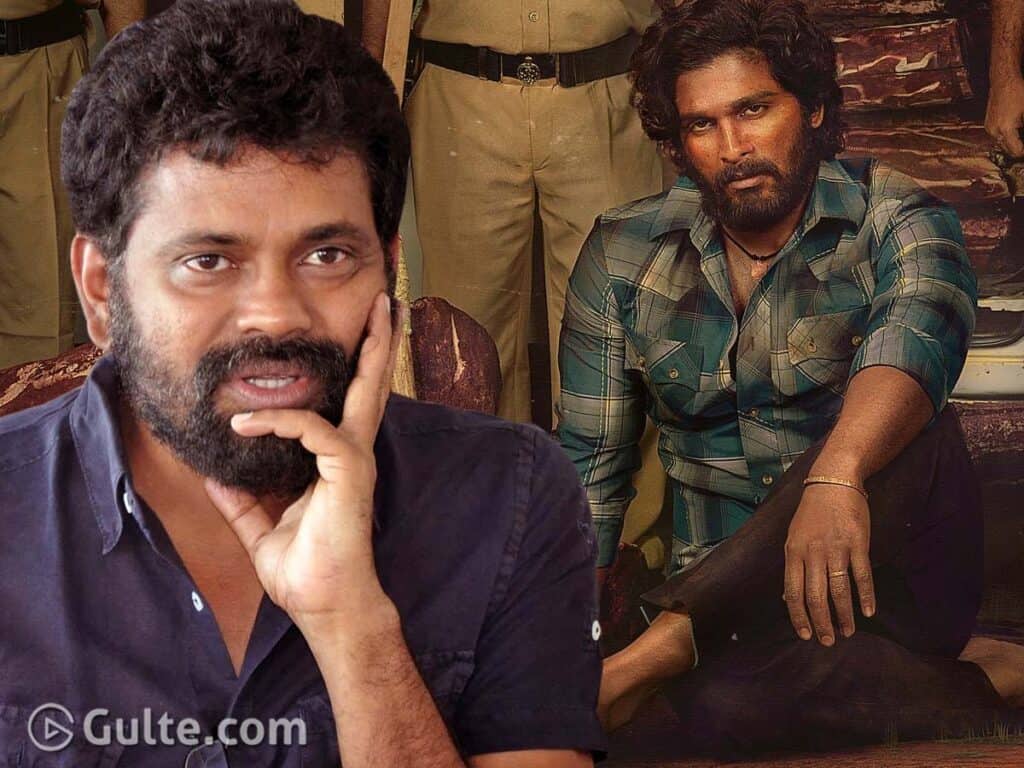 Allu Arjun and Sukumar’s Pushpa finally resumed its shooting formalities after several months of delay due to the lockdown. Both Arjun and Sukumar have joined forces after their Arya franchise, and there is a lot of hype and craze surrounding Pushpa.

And this massive craze is now causing troubles for Pushpa. A couple of days ago, an on-location working still revealing Allu Arjun’s rugged and rustic get-up for his Pushpa Raj character was leaked by unidentified person and it went viral on social media.

Needless to say, the film’s team is upset with the leakage. Especially, Sukumar is deeply upset and he is said to be trying to find out the culprit who leaked the photograph. Sukumar has also given strict instructions to the production team to prevent outsiders from visiting the sets.

Incidentally, Pushpa’s unit has been shooting in a safety bubble which should ideally prevent outsiders’ presence on the set. Following the leakage, the unit will now be taking a few more strict security measures to avoid any further leakages.