Abhi Vs Akhil. Comedian In Danger! 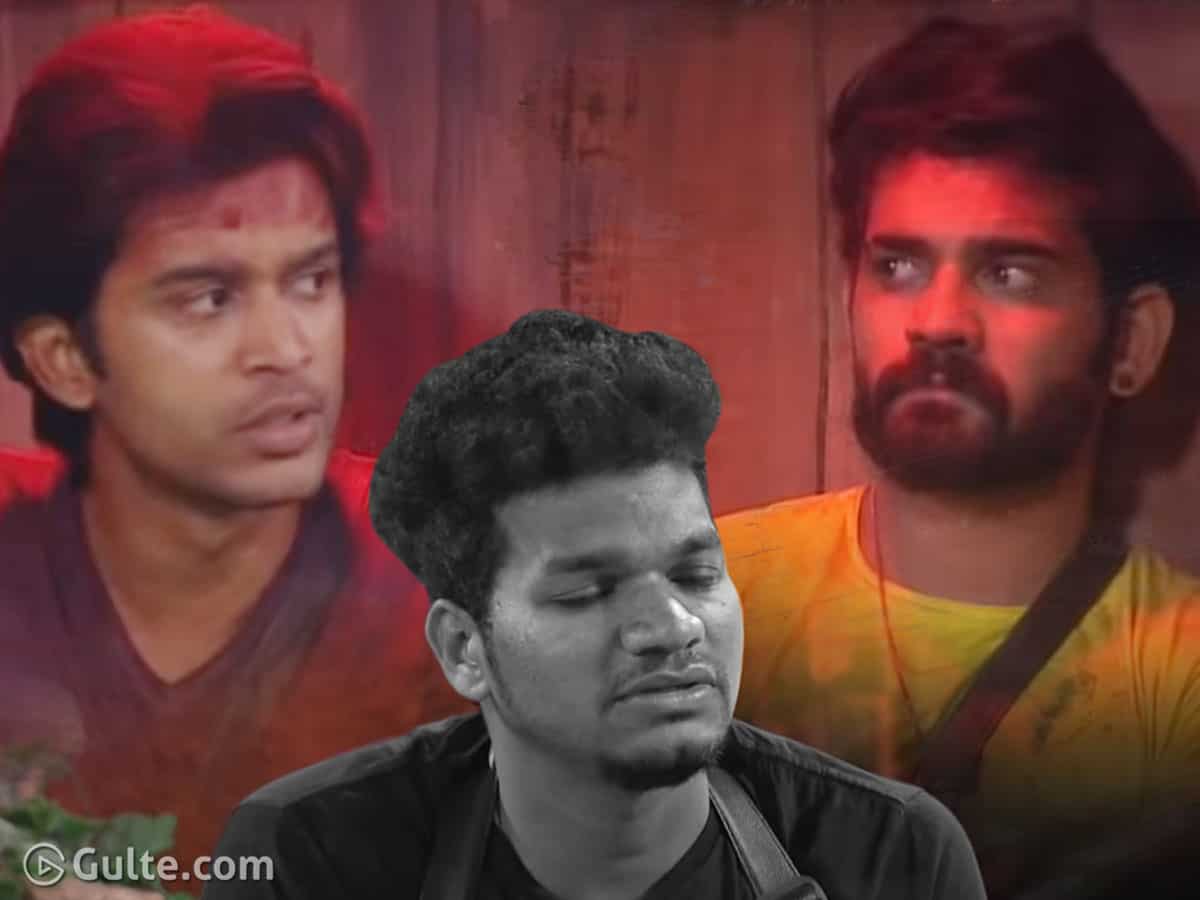 Bigg Boss 4 Telugu season is in its final leg of the show. By now, it is clear who is leading the race for the title of Bigg Boss 4 winner. Abhijeet has emerged as a strong contender for the title. Though he started off winning votes through PR management, slowly he got a grip over the game. Abhijeet’s immediate rival Akhil is also giving tough competition.

Since neither Abhijeet nor Harika are in the nominations for this week, the supporters of Abhijeet and Harika are voting in favour of Monal. Even those who are not in favour of Akhil are voting for Monal. Monal, who is in the danger zone, may get saved with this strategy of Abhijeet and Harika’s supporters. Meanwhile, Akhil and Sohel’s fans are going to vote for Akhil to save him from the nominations.

With this, the two contestants who are likely to face the elimination this week are Ariyana Glory and Avinash. So, Avinash and Ariyana are in a danger spot. Since Ariayana faced nominations several times already and got saved every time, has developed her own base. She has got a set of audience for herself who are supporting her. This may again save Ariyana from the nominations this time around. And lastly, Jabardasth comedian Avinash may face the flak. Unlike Ariyana, Avinash is a wild card entry, this may also act against him.

Unless and until Bigg Boss gives up the elimination process this week, Avinash and Ariyana may not get saved this time. It is not easy for Avinash to escape from elimination this time.