My Body, My Cleavage : Singer Hits Out At Troll 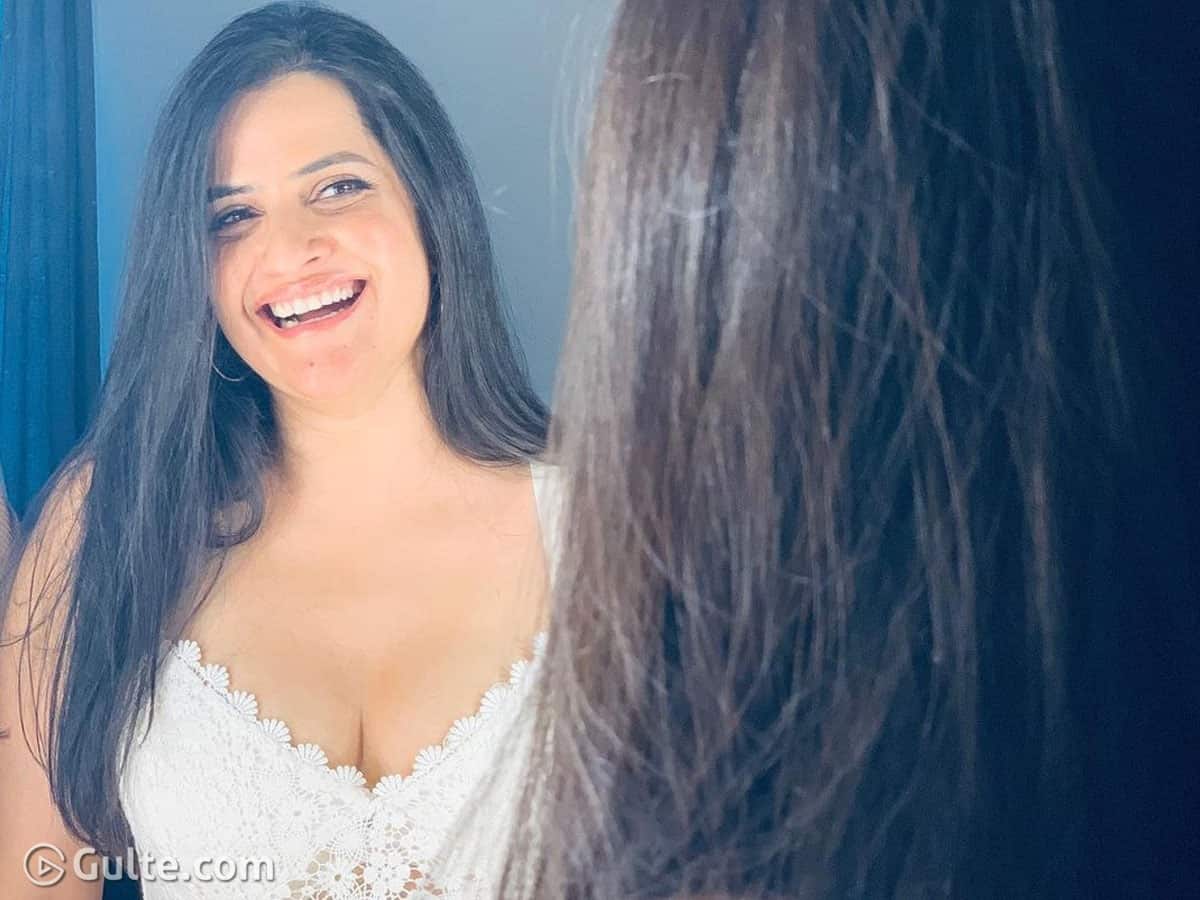 Singer Sona Mohapatra has hit out at a troll who tried to blame her for her “cleavage”. Sona said it is her body and it is her cleavage. It all began when Sona Mohapatra shared an incident from her college days where she was a victim of eve-teasing and harassment. “During my BTech Engg, walking to the microprocessor lab in a loose khadi green kurta with a salwar.Seniors whistling, speculating loudly about my bra size. One ‘well wisher’  walked up & asked why I wasn’t wearing my dupatta ‘properly’, fully covering my ‘boobs’. #INeverAskForIt,” tweeted Sona.

The 44-year-old talented singer also asked other women to share their ordeal of victim blaming and shaming. She also tagged Sonam Kapoor, South singer Chinmayi Sripada. Sona wrote, “Tweet what you remember wearing when you experienced sexual violence, threat or intimidation. Draw attention to victim blame. #INeverAskForIt.” However, these tweets of Sona got trolled by netizens. Some called her ‘hungry for publicity’. One netizen wrote, “iska rona chalu hogaya, attention & sympathy seeker. If you are so much worried, why do you do hot photoshoots showing full cleavage. instead of doing all this drama, singing pe dhyan diya hota, you would be a better singer. in all your pics you see to it cleavage is seen properly (sic).”

Reacting sharply to the troll, Sona gave a befitting counter. She said, “My body, my cleavage. I do as I please with it.”