Talk of the Town: Bollywood Shocked By Prabhas’ 4 Cr Donation 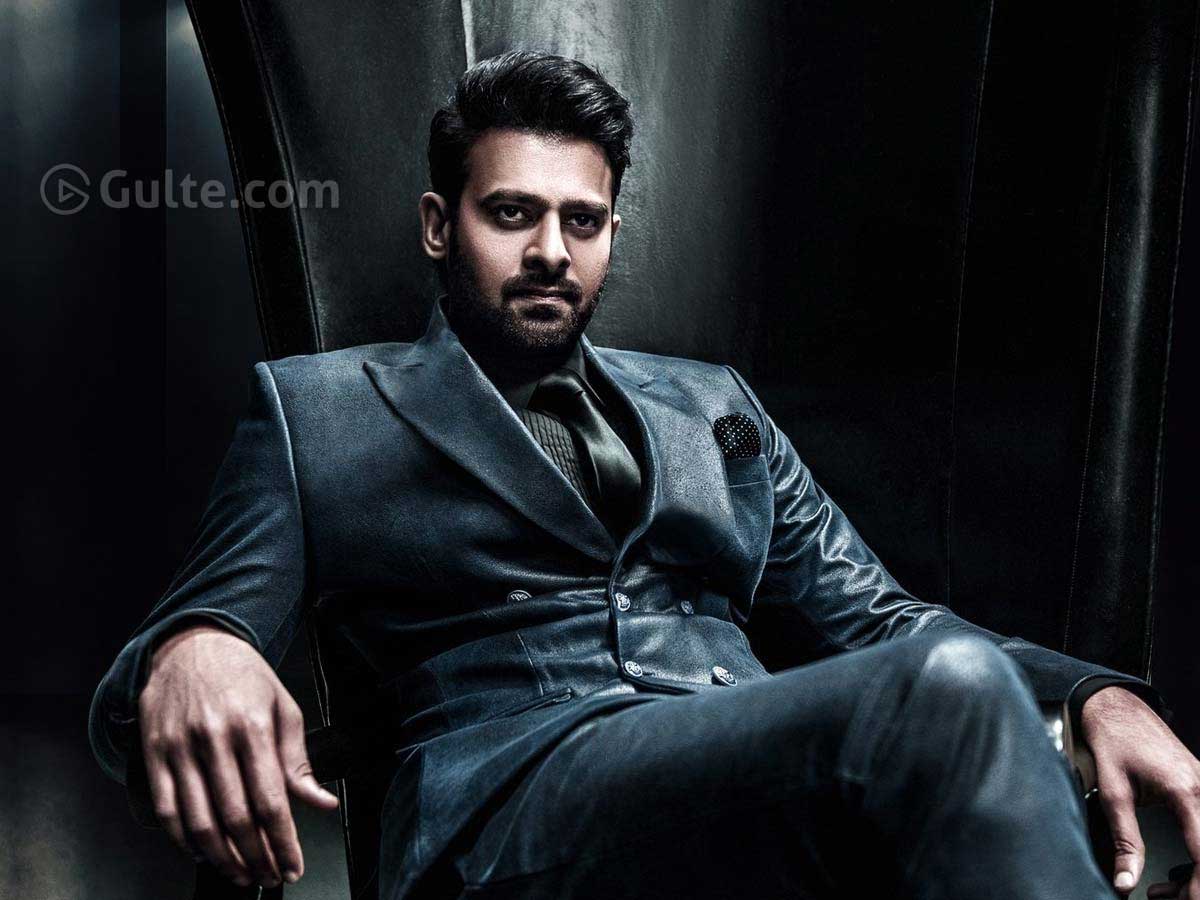 While Telugu heroes are always generous and big-hearted when it comes to donating money in times of need, not all other superstars in the country are the same. Despite the fact that Bollywood heroes make almost 3-4 times more than what a Telugu superstar makes, their donations always fall short of what their Telugu counterparts do.

To help governments in this battle against coronavirus, star Telugu heroes have given big donations, while some Bollywood stars like Hrithik Roshan and Kapil Sharma gave 50 lakhs for the same. And right now Bollywood media is talking about Telugu superstar Prabhas who has given 4 crores donation, including 3 crores to PM Relief Fund and 1 crore for Telugu states.

When a newcomer like Prabhas, who has risen big only after Baahubali has given so much for the country, how come India’s richest stars who are in Forbes10 list all the time, never gave any donation till date or given only petite amounts as their contribution?

As these discussions are happening, some celebs like Salman Khan are said to be planning to help struggling cine workers but haven’t announced any donation to governments.