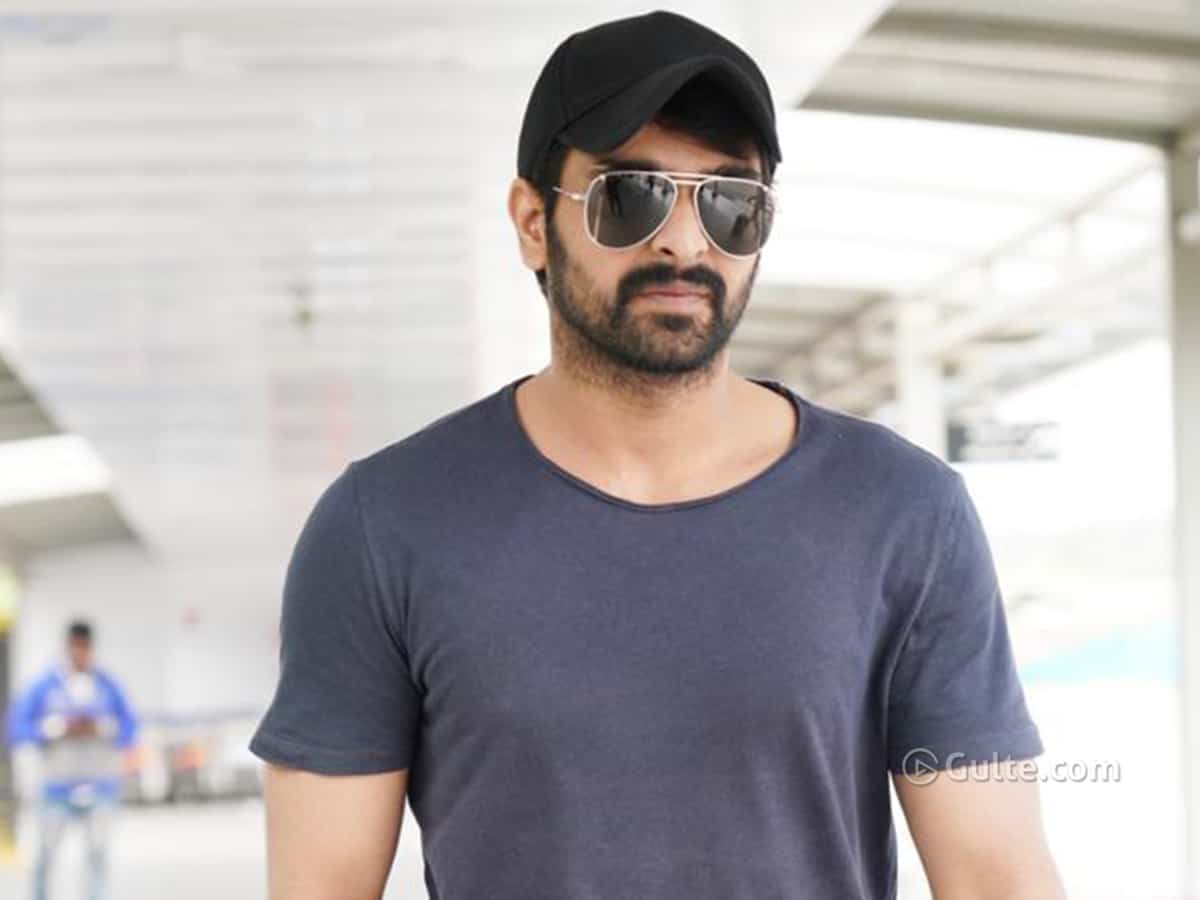 Young hero Naga Shaurya is playing dissimilar roles in his next two films. While he plays an archer appears with 6 pack abs, he plays a class guy in Varudu Kavalenu.

Naga Shaurya has jetted off to Dubai for the new shooting schedule of Varudu Kavalenu.

Sporting shades and cap, he has spotted at airport in this casual attire of blue t-shirt and cargo pants.

During and post lockdown, Naga Shaurya was seen mostly as a macho man with chiseled physique.

He is now back as cool dude for Varudu Kavalenu being helmed by Lakshmi Sowjanya under Sithara Entertainments.