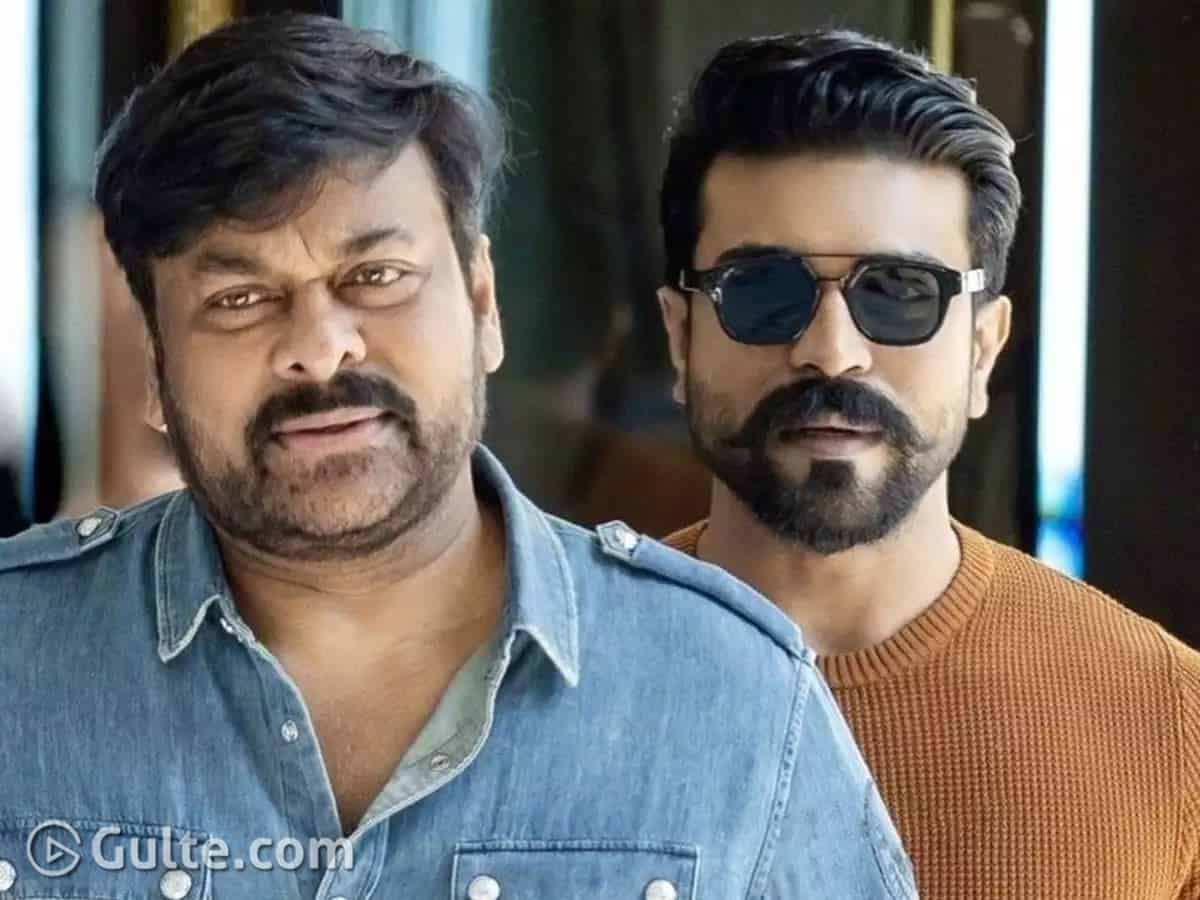 Megastar Chiranjeevi is one of the popular film personalities in the Indian movie industry. The senior hero of Tollywood joined Twitter this year on the occasion of Ugadi in March. Ever since he joined Twitter, he has been using the platform to generate entertainment for fans and his followers. From giving quirky replies to his colleagues to sharing interesting experiences, Chiranjeevi has become the Megastar of Twitter. A few days after Chiranjeevi joined Twitter, Ram Charan too opened an account on the social networking platform. Until recently, Chiranjeevi followed Ram Charan, but now Megastar unfollowed his son on Twitter.

Chiranjeevi is currently following only one person, and he is director Anil Ravipudi. It comes as a surprise to the fans to see Chiru following the sensational filmmaker who scored a blockbuster this year with Sarileru Neekevvaru. There is a buzz that Chiranjeevi is in talks for a project with Anil Ravipudi, but the official confirmation is awaited. Chiranjeevi enjoys a following of 821.9K people on Twitter.

On the work front, Chiranjeevi’s next film is Acharya, in the direction of Koratala Siva.