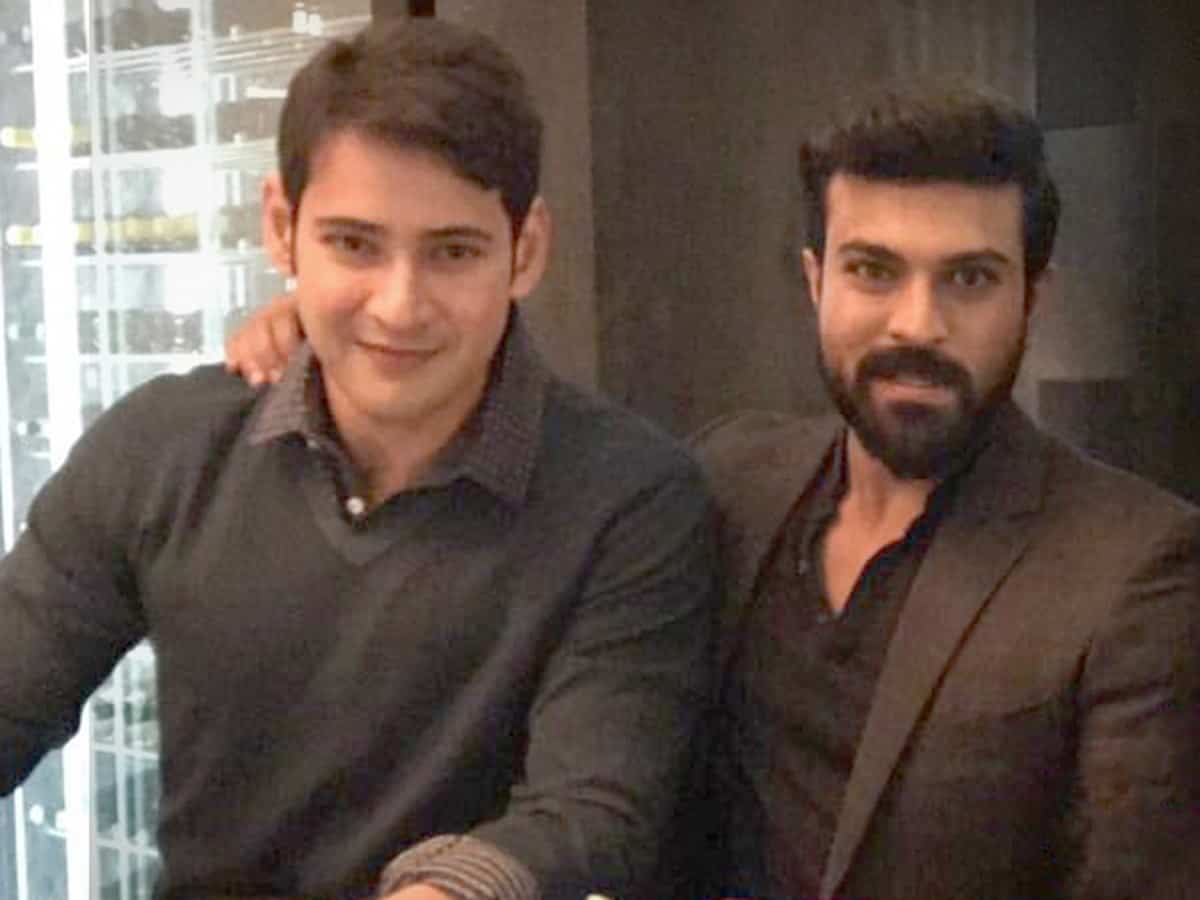 Superstar Mahesh Babu’s milestone 25th film Maharshi became a big hit at the box-office. Right after the film’s success, Mahesh Babu signed one more movie in Vamshi’s direction. Unfortunately, Mahesh Babu had to call off the project as he was not completely satisfied with the script narrated by Mahesh. Vamshi Paidipally immediately approached Ram Charan with the script, and the talks are going on. Like how Mahesh’s director is now working with Ram Charan, a director who approached Charan is now in talks with Mahesh Babu.

Right after the success of Bheeshma, director Venky Kudumula narrated a script to Ram Charan, but the actor was not impressed with it. Now, Venky is in talks with Mahesh Babu.

It’s been a while that Ram Charan did a proper Telugu commercial entertainer, and he is considering the script narrated by Vamshi, with whom he earlier scored success with Yevadu.

On the other hand, it’s been a while that Mahesh Babu is a part of a light-hearted, fun-filled entertainer. So, he is showing interest in Venky’s script. If everything goes as planned, the two projects will take off towards the end of next year.