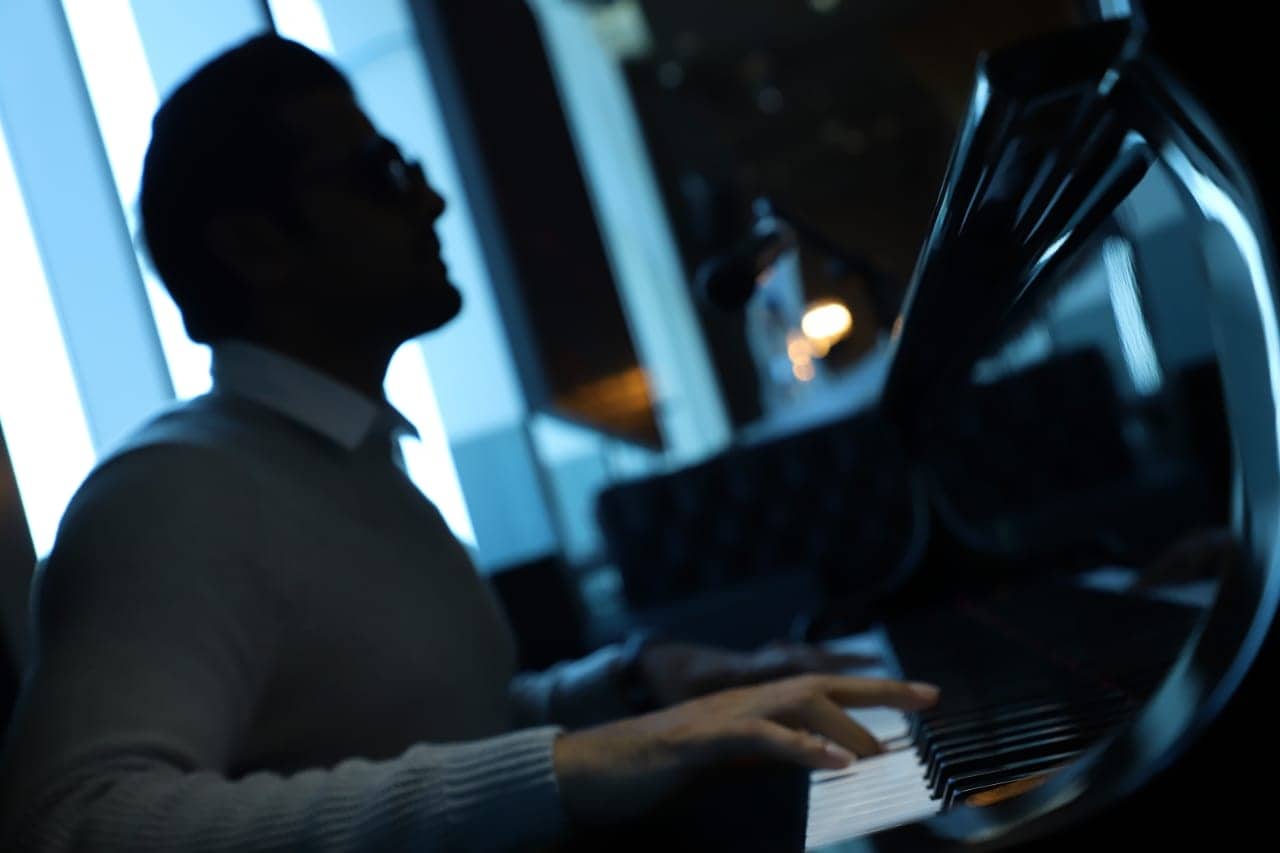 Nithiin was shooting for his next outing Rang De in Dubai until recently. The actor has today commenced regular shoot of his untitled film being called as Nithiin30 in the same country.

Directed by Merlapaka Gandhi under Sreshth Movies, Nabha Natesh is also part of the first schedule in Dubai. Tamannaah Bhatia, however, will start working for the film from January in next schedule.

Music for the film is rendered by Mahati Swara Sagar.