Chiru-Salman and a rumor in lockdown! 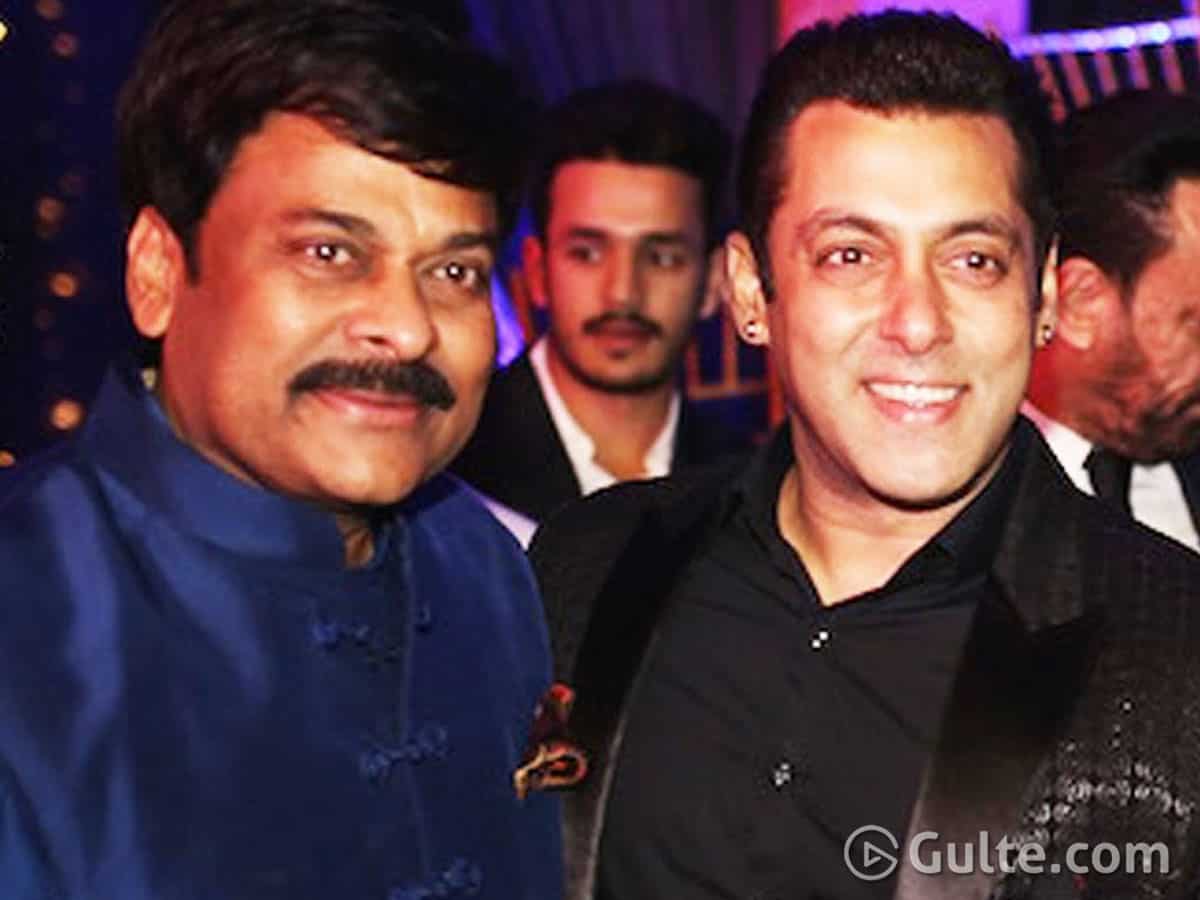 Salman has a very good bond with Chiru’s family. He is a close friend of Ram Charan and Upasana. Upasana had recently interviewed Salman for her YouTube channel. The family is in constantly touch with Salman. So, there are rumours about possible roping in of Salman. However, there is no clarity in those rumours yet.

Why would such a big star like Salman Khan would do such a small role is the big question on many lips. He might have a great bond with Chiru and family, but it should be equal role or significant role though with limited screen presence. But the role of Prithviraj would be too small for Salman’s personality. On top of it, if Salman comes on board, for sure, he will dominate the rest.

Considering that Chiru hasn’t given his nod for Mahesh Babu for a special role in his ongoing film Acharya, he giving nod for Salman would not be possible. So, the rumours circulating on Salman in Telugu Lucifer are little overboard for now. One has to wait for the lockdown to end to get full clarity. Sujeeth is going to helm the Lucifer Telugu remake.

Meanwhile, Chiru’s Acharya is struggling with the delay besides the cast for the special role. Director Siva is said to be considering Mahesh Babu for the role while Chiru wants his son Charan to do the role. However, Charan has ongoing commitment with RRR which is his top priority.