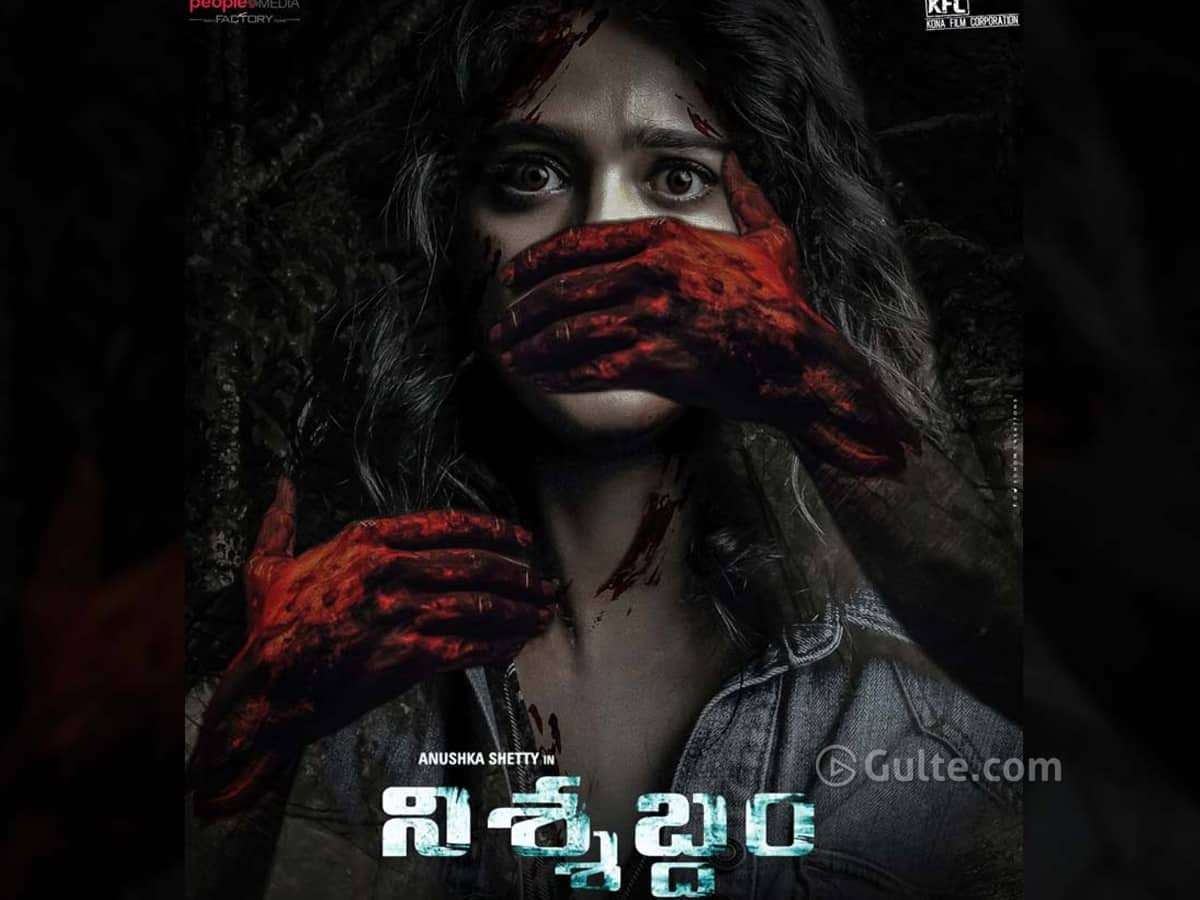 From a long time, there is this talk that Anushka’s latest thriller “Nishabdam” is all set for a release on OTT and the actress is not happy about it. But then the producers of the film have clarified that they have no plans of OTT release and the film will be released in theatres only.

But now, talk is once again coming that Anushka’s movie will be released on OTT soon, but with a twist. While one of the film producers, TG Vishwa Prasad is said to be favouring to release the movie on Amazon Prime, while Kona Venkat is banking towards a TV channel release.

As both the parties are offering huge money for the film, soon the producers will take a final call on how to finalise the deal such that their 30 crores investment will be recovered.

On the other hand, films of this scale will be able to recover their investments only if they get a deal from both OTT and TV channels. While small movies will have the luxury of going alone with OTT offers, big films need big offers from both to survive. And if Nishabdam gets a fair deal and releases, then other happening films might follow.