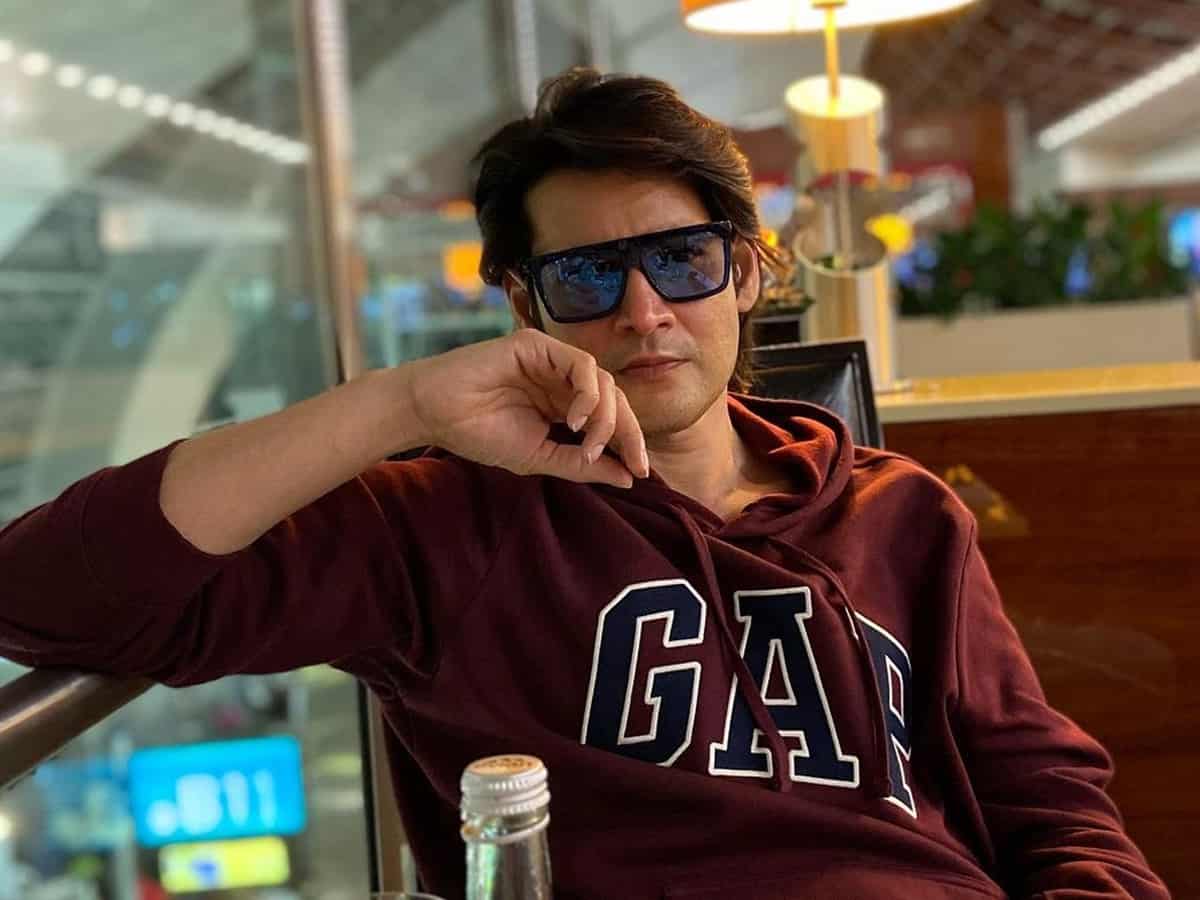 Superstar Mahesh is going to become unstoppable if the insider reports are anything to go by. While he’s known for delivering box office hits and picking up of lots of endorsement offers, he’s giving back to the industry by getting into production now.

Other day, Mahesh’s maiden production venture with an outside hero, Adivi Sesh’s Major has made its mark with the first look. And very soon, the Superstar’s next production venture with youngster Naveen Polishetty will also come up with a surprise poster they say. Not stopping here, currently, Mahesh is said to be in talks with a couple of other young heroes as well to come up with interesting projects.

They say that the likes of Satyadev, Siddhu Jonnalagadda and Raj Tarun are currently in talks with the team of Mahesh for a possible project. Looks like Mahesh wants to turn like the Akshay Kumar of Tollywood by becoming production partner for his own projects and by producing films with other actors. That would be a very delightful move we have to say which makes him unstoppable because many other star heroes tried producing movies with other actors but stopped after making a couple of films.

Teaming up with Sony Entertainment, we hear that Mahesh wants to churn out theatrical releasing films, OTT films and web series as well. Looks like GMB Entertainment is all set to become another production brand.