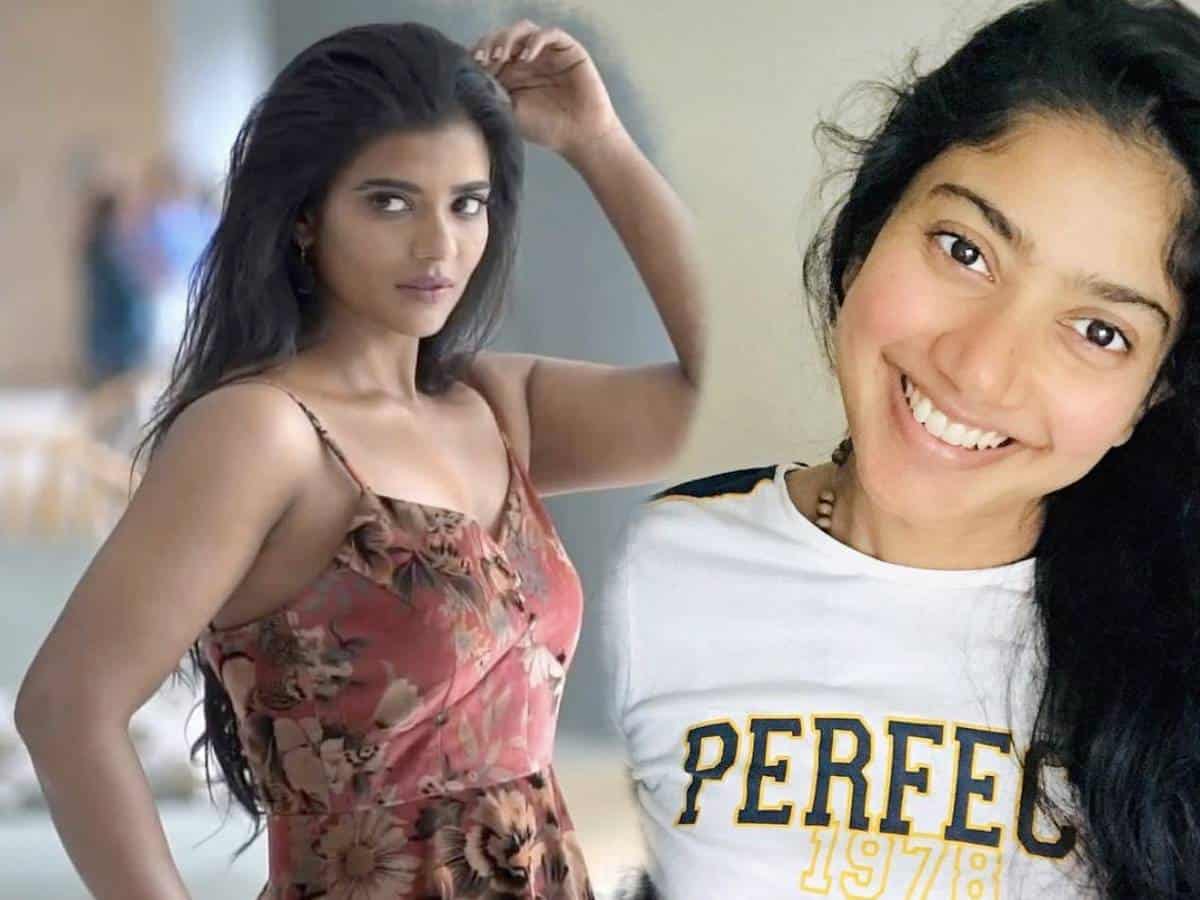 Aishwarya Rajesh has shot to fame with her acting prowess in a short span of time. The dusky talented actress, who acted in films like Kousalya Krishnamurthy, Mismatch and World Famous Lover, seems to have bagged a biggie. Aishwarya is being considered for Pawan Kalyan and Rana Daggubati’s biggest multi-starrer for the remake of Ayyappanum Koshiyum. The film was launched recently.

Pawan Kalyan is going to reprise the role of Biju Menon in the original. Pawan will be seen as a powerful and honest police inspector. It is buzzed that Samuthirakani will be seen as Rana’s father, Kurian John, which was originally played by Ranjith.

Meanwhile, Sai Pallavi is likely to be cast opposite Pawan Kalyan as his wife. If all goes as per plans, Sai Pallavi will replace Gowri Nandha in the Telugu remake. The film’s shoot is expected to begin shortly.