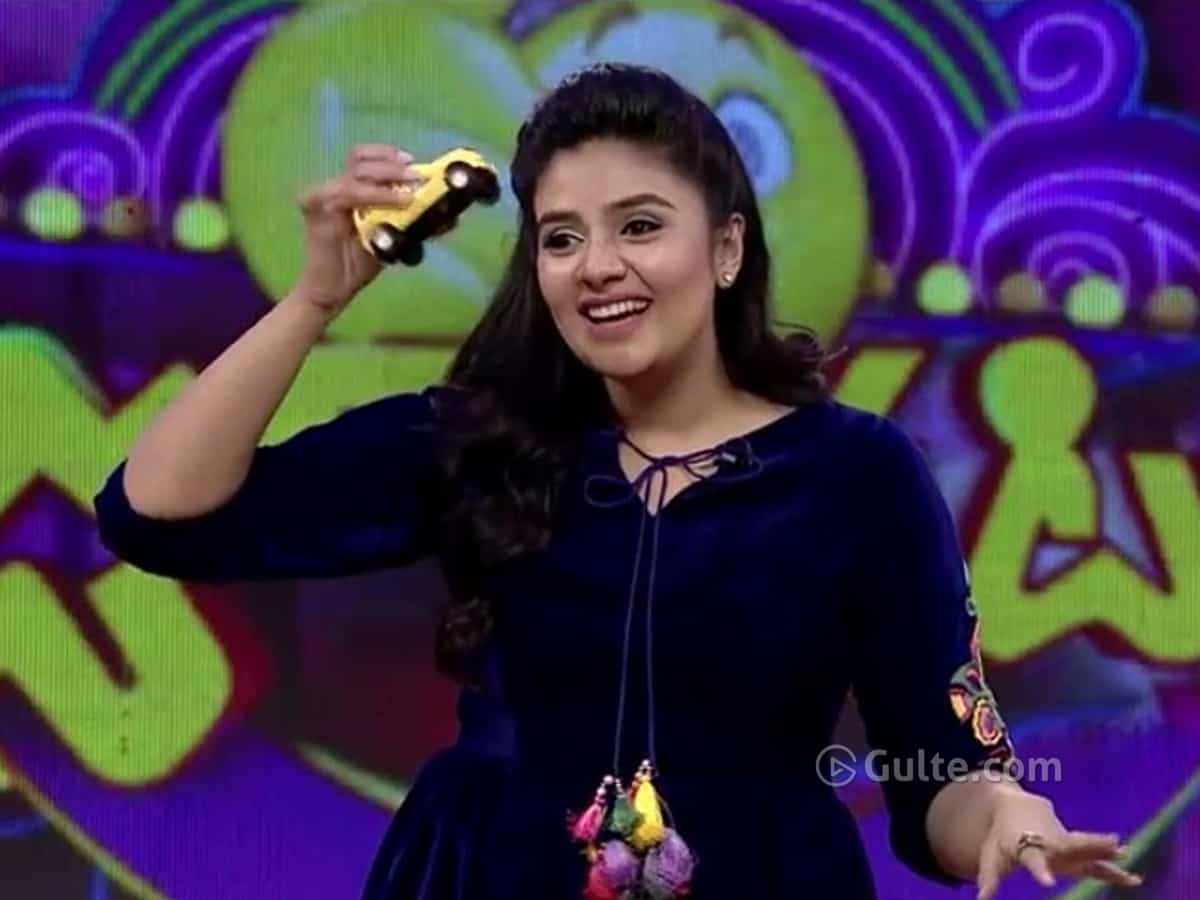 Back in 2018, people belonging to Nayi Brahmin community have breathed fire on ETV’s Pataas program and how the show portrayed them in a bad light. Responding on the same, anchor Sreemukhi has apologised to them publicly on the TV. And now, a similar allegation popped up, only this time a police case is lodged.

Apparently people from Brahmin community got hurt with some pieces of comedy and comments in the last couple of episodes of the program “Julakataka” that is being aired on Gemini TV. While Sreemukhi is the host of the show, and she herself laughing at those jokes on Brahmins, Venkataramana Sharma, a community leader, has now lodged a case in Banjara Hills police station.

Sharma alleged that Sreemukhi and Gemini TV have repeatedly made fun of Brahmins and has even submitted the clips related to the comedy to the police. While a case was registered already, Sreemukhi is yet to respond on these allegations. At the same time, some say that she will be issuing another apology through her social media handle this time.

Sreemukhi rose to popularity with her TV shows like Pataas, and later she tried a hand at Bigg Boss too, where she turned a runner up. Despite that soaring popularity during Bigg Boss days, the actress hasn’t made anything big out of it. Meanwhile, her spicy photoshoots shared on her Instagram page are a super hit with fans.