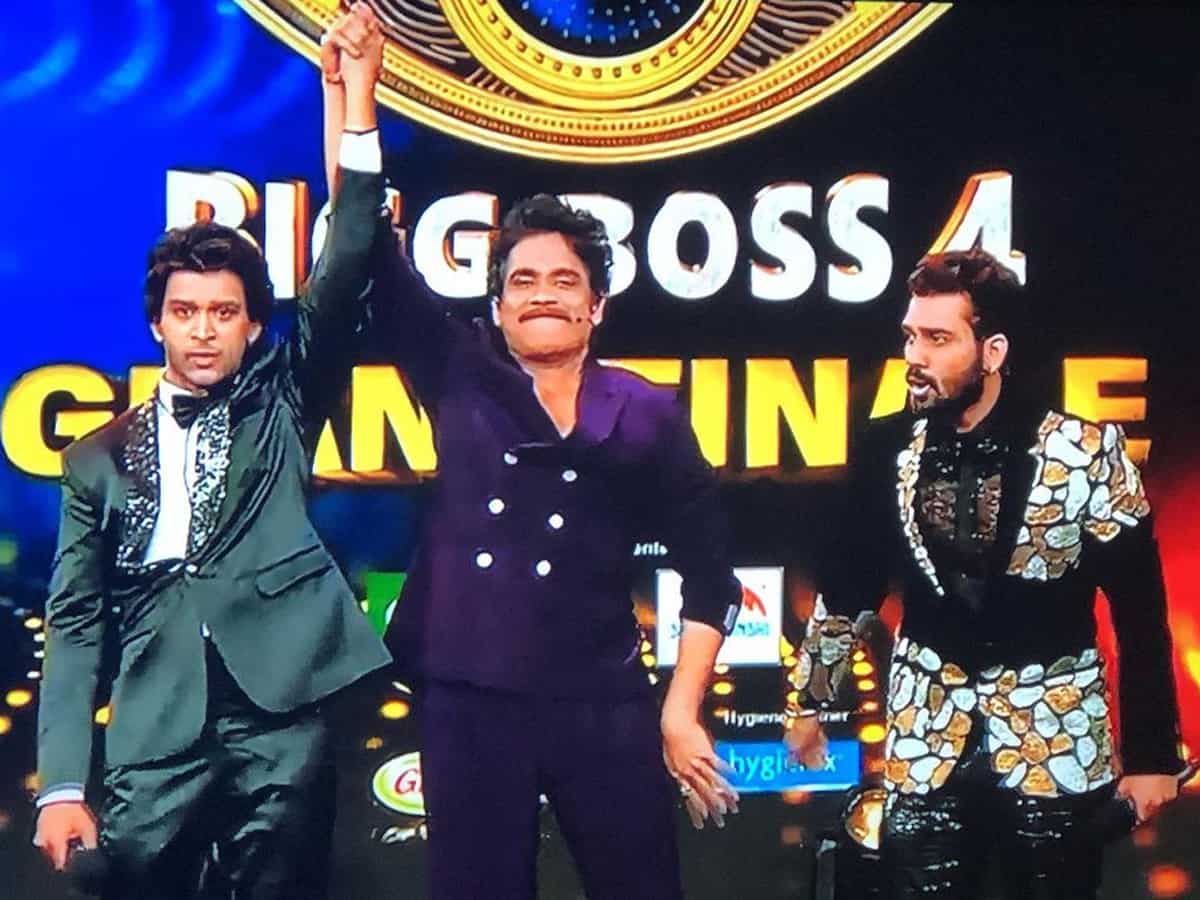 It’s been close to ten days that the season 4 of Bigg Boss has concluded. Megastar Chiranjeevi graced the finale episode as the special guest and presented the Bigg Boss title to the winner Abhijeet.

This finale episode has garnered record ratings with 19.51 TVR points. These ratings are said to be the highest viewership for a ‘Bigg Boss Telugu’ finale event and also the best of all the seasons.

From the likes of director Anil Ravipudi to hotties Mehreen, Laxmi Raai and Pranitha Subhash also graced the finale episode which probably resulted in huge surge of viewership.

The makers of the show are delighted with such a terrific response. Bigg Boss season 4 ran for 15 weeks and 16 participants were picked. ‘Life Is Beaautiful’ actor Abhijeet walked away with the title.