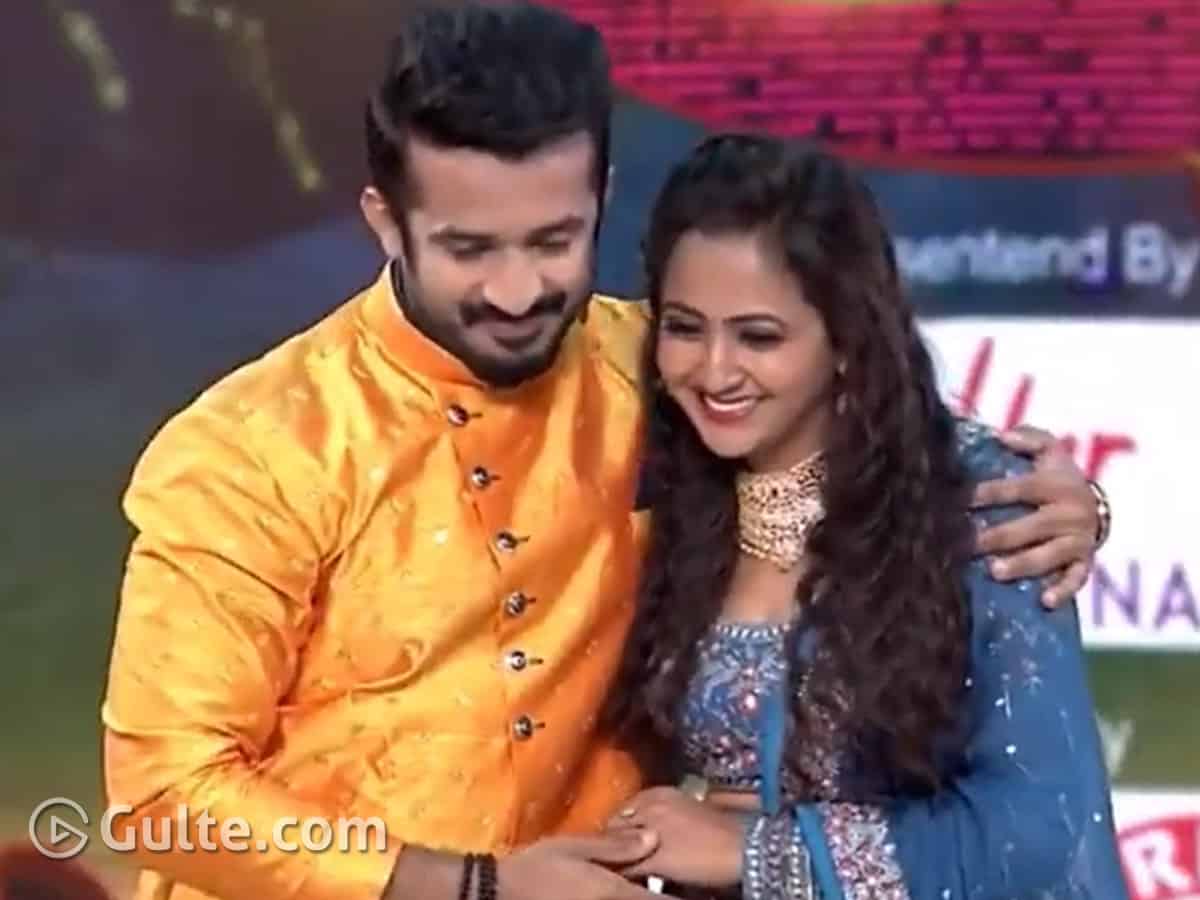 After Suma, Jhansi and Udayabhanu, no one gained fame for their hosting skills. But, Lasya-Ravi duo did catch the attention of many with their show Something Something on Maa Music. They gained name and fame with the show and got chances to host several other TV shows.

There were a lot of rumours that Ravi and Lasya were dating one another but they denied the rumours. All of a sudden, Lasya announced her marriage with Manjunath and took a break. In one of the interviews, she made some negative comments on Ravi that went viral. Cut to the present, the duo is seen in a friendly mode.

Most of the audiences thought that Ravi and Lasya parted ways and they would never work together for any show. However, they joined hands to host a new TV show ‘It’s A Family Party’ for Star MAA. The channel management released the promo of the same where we can see both Ravi and Lasya tying friendship bands to each other’s hands. Not just that, Ravi tendered an apology to Lasya for whatever has happened so far.

The promo has gained a special attention and we have to see if the duo takes up more assignments to entertain the audiences.