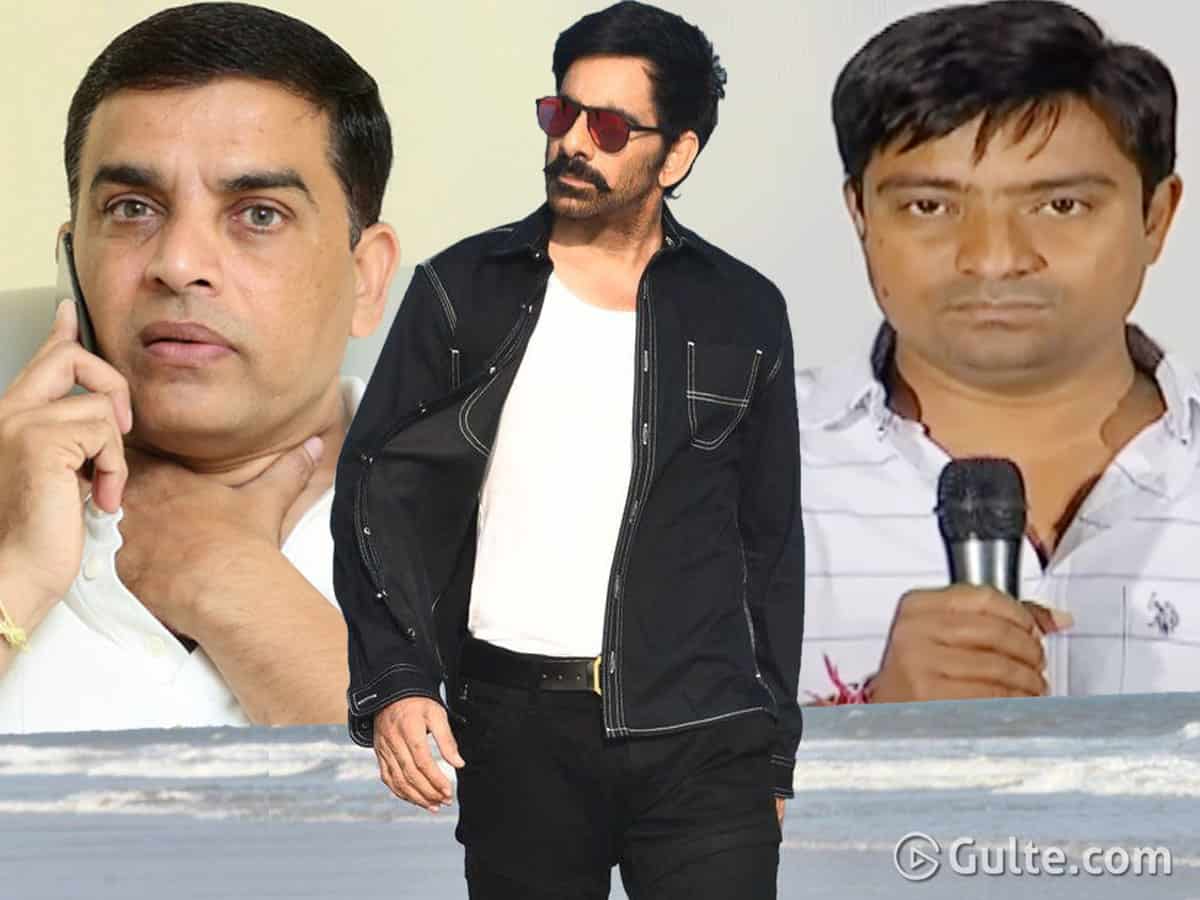 The controversy in Tollywood is brewing as two Nizam distributors are slugging it out with each other. Nizam distributor Warangal Sreenu leveled serious allegations against distributor and producer Dil Raju accusing the latter’s high-handedness and monopoly over theatres. Sreenu said he is pained even though he scored success with Krack this Sankranthi. He said he can’t even celebrate the festival with family as over 80 theatres of Krack have been replaced with Master.

Amidst this, the moot question is why Ravi Teja is silent. At a time, 80 theatres of his film have been replaced in a crucial Nizam region which incurs a huge blow to the film’s revenue in the area, why Ravi Teja is tight-lipped on the controversy. Even producer Tagore Madhu isn’t opening up on the issue publicly. Sreenu, who bought the film’s distribution rights much before Covid, stated that he is stuck to previous commitment and paid everything to the producer on time and he said he also helped the producer to release the film on time when it faced financial troubles. Yet, the silence of the film’s hero and producer on a public platform is lacking.

Since Ravi Teja has rapport with Dil Raju with whom he did films like Bhadra, Raja The Great, is not uttering a word about the controversy. Earlier too the same distributor faced issues with Dil Raju during Valmiki’s release. That’s when Varun Tej had approached Dil Raju and requested the latter to arrange some theatres to Valmiki in Nizam. With the intervention of director Harish Shankar and actor Varun Tej then, Valmiki was bailed out in Nizam. Now, Krack is very important for Ravi Teja and the film gave him much needed breather as it delivered long delayed success to Ravi Teja and the whole team. Yet Ravi is silent.

When the actors don’t intervene in their own films and won’t support distributors of their own films, naturally, this affects the belief of distributors and buyers. On the whole, Sreenu made several controversial comments on Dil Raju and Raju hasn’t responded yet on them.