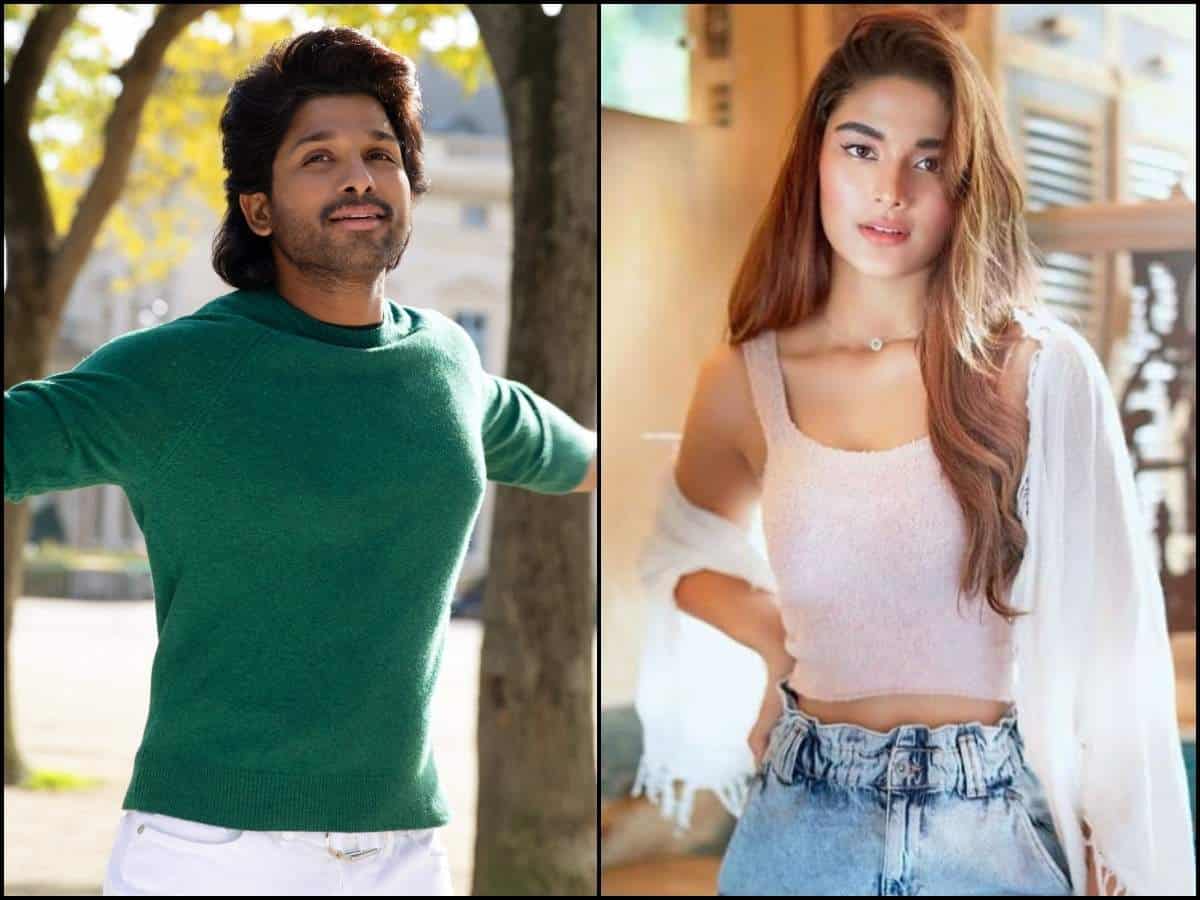 Post ‘Pushpa’ with director Sukumar, stylish star Allu Arjun will be teaming up with director Koratala Siva for the first time. The regular shooting of the film will kick start from summer this year and is slated for early 2022 release.

A rumour about #AA21 is making rounds and it is of the female lead. Filmnagar folks gossip that director Koratala is considering to rope in a B-town beauty and she is none other than Saiee Manjrekar. The ‘Dabangg’ beauty is making her Telugu debut with Adivi Sesh’s ‘Major’ and now is being pondered for #AA21 film.

Besides this Saiee also has Varun Tej’s sports drama film with Kiran Korrapati. Despite no major releases, Saiee is seriously in the eyes of the filmmakers and now the speculations are rife that she might well land in #AA21.

This film of Bunny and Siva will be produced by GA2 Pictures and Yuvasudha arts banners. So the team of #AA21 has to acknowledge the rumours making waves.