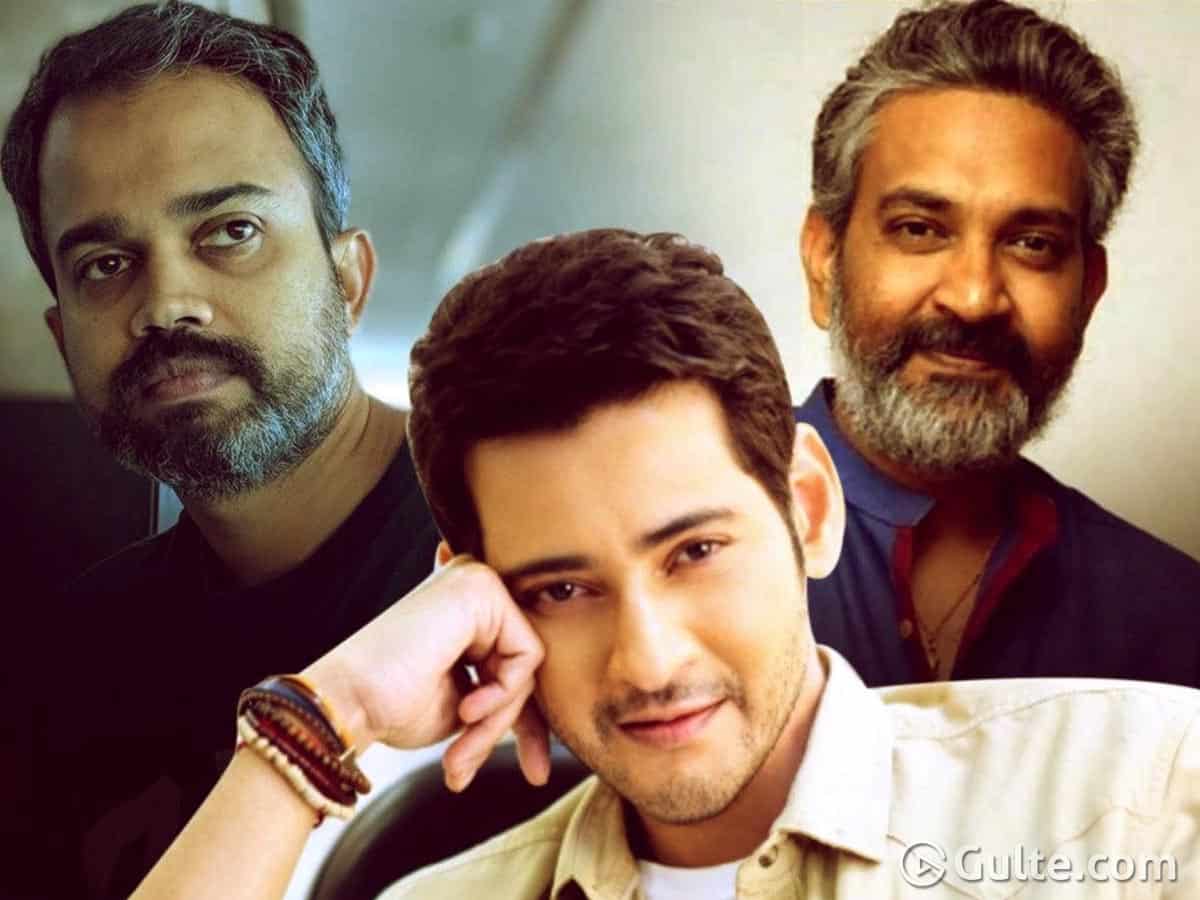 Apparently the word has come from legendary director SS Rajamouli himself that he will be ‘technically’ inclined to team up with Mahesh Babu after #RRR as he gave a commitment to producer KL Narayana regarding the same, long back. And with Rajamouli announcing about this film, now Mahesh is to lose another movie.

Before Rajamouli finishes #RRR, actually Mahesh is having a very short time of 5-6 months only. He has to pick someone like Anil Ravipudi and carve out a film like Sarileru Neekevvaru. But he has Parasuram’s movie in the lineup, so we have to see if that film could be wrapped at jet speed. But then, actually, Mahesh’s camp tried very hard to convince KGF director Prashant Neel to do a film with him. So what will happen to it?

Though Mythri Movie Makers paid advance to Prashant Neel for NTR’s movie, many thought that Young Tiger moving to Trivkram’s project will allow KGF director to do a film with Mahesh. But now that Mahesh got Parasuram’s film and Rajamouli’s film lined up, his movie with KGF director will not be happening.

As KGF2 is almost ready and will be aiming a new date, say Jan 2021 or April 2021 (Original date is October 2020), one could expect Prashant Neel is waiting to pick his next hero very soon. With Mahesh likely to miss out, he may either wait for Jr NTR or will go with another new hero altogether. While Rajamouil’s film is a plus for Mahesh, missing out Prashant’s film is a minus for him.