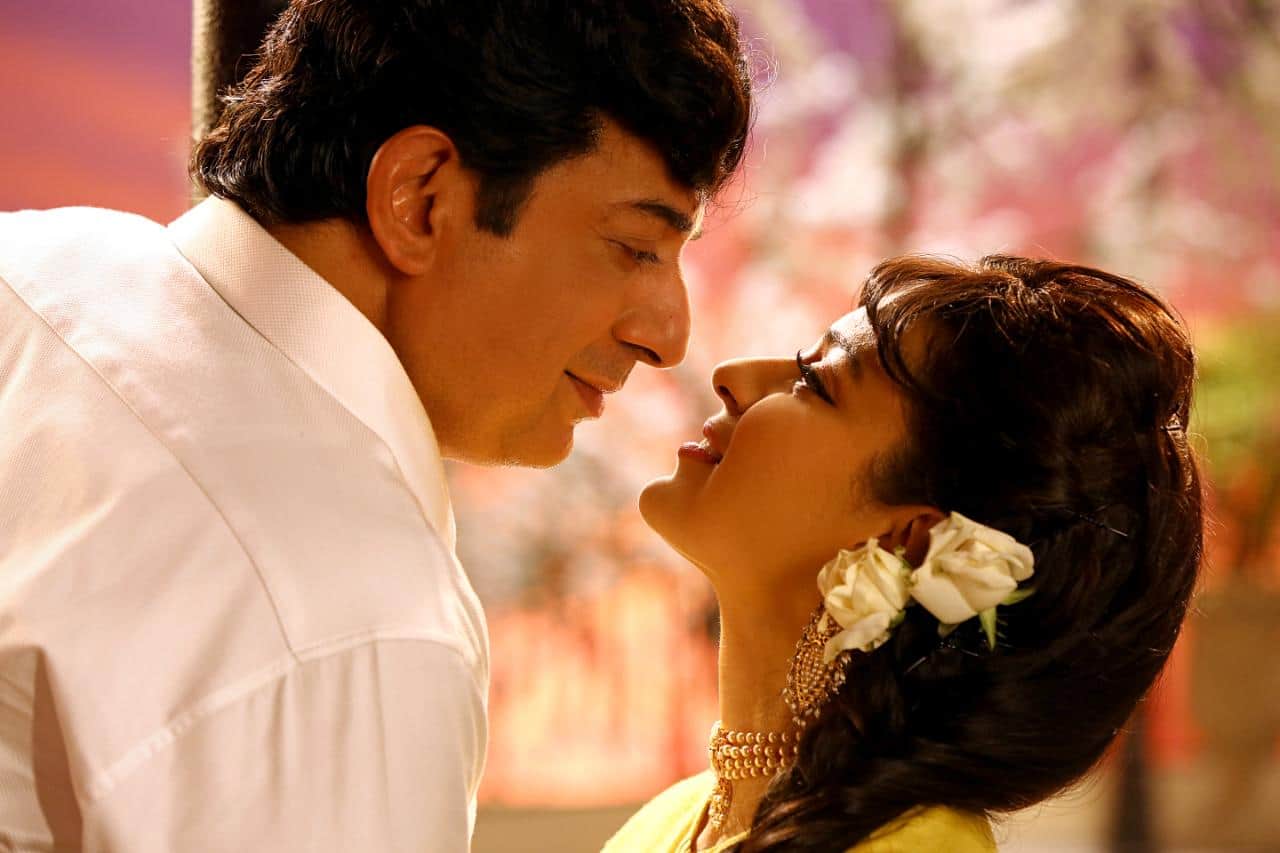 Commemorating MGR’s birth anniversary today, the makers of Thalaivi have unveiled a beautiful glimpse from the film. Arvind Swamy, who portrays the role of MGR, is seen romancing Kangana, the on-screen Thalaivi aka Jayalalithaa. This picture has stormed the internet. MGR’s die-hard fans started celebrating this tribute on the legend’s birth anniversary.

As per sources, Thalaivi is a love story between MGR and Jayalalithaa. The film showcases the life and times of revolutionary actress and veteran politician Jayalalithaa. It is learnt that the film has shaped up quite well. Kangana is said to have nailed her performance in this biopic of Jayalalithaa.

Directed by AL Vijay, the makers had wrapped up film’s shoot last month and prepping up for a simultaneously release in Hindi, Tamil and Telugu. Vishnu Vardhan Induri and Shailesh R Singh are producing the film under Vibri Media, Karma Media And Entertainment. GV Prakash has scored the music.