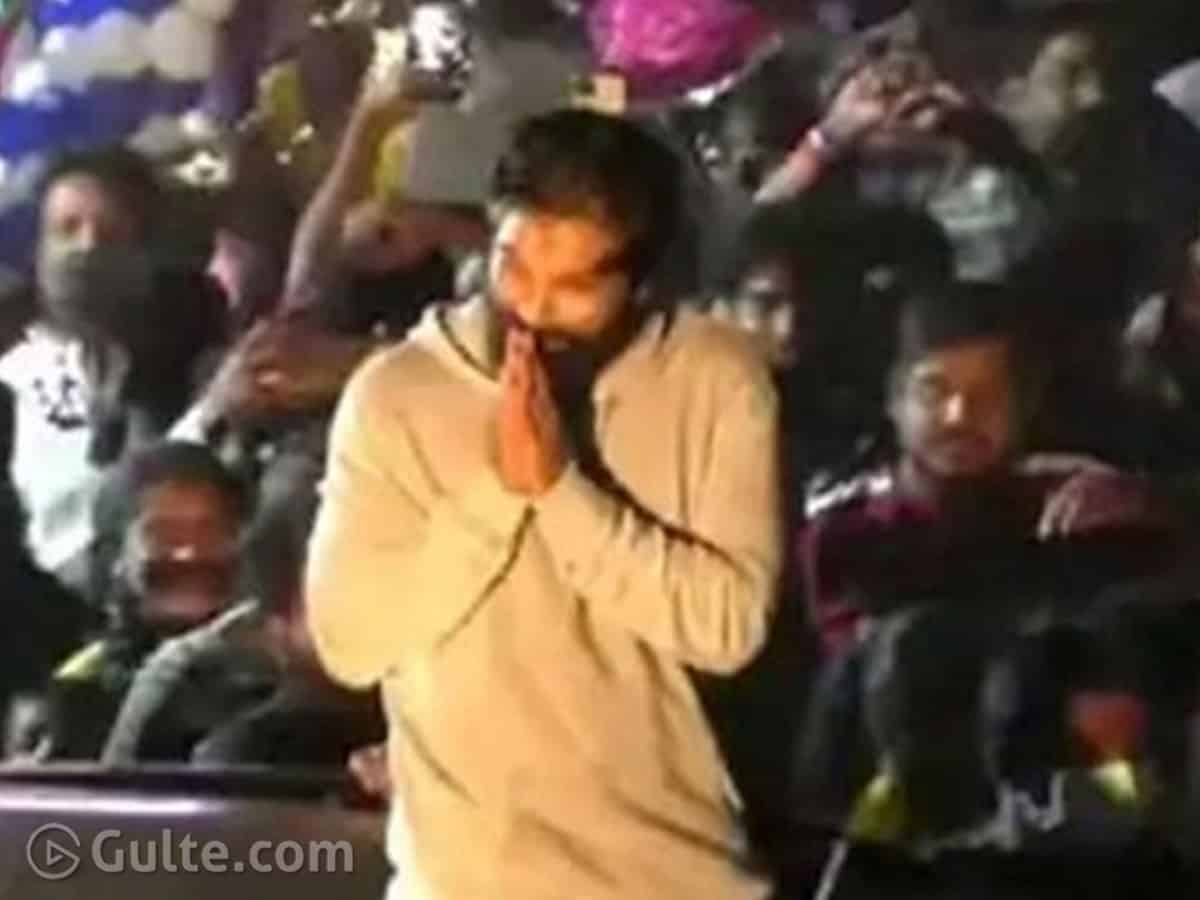 Stylish star Allu Arjun was stopped by about 500 tribals at Kota village of East Godavari district. Going into details, Bunny has been shooting for his upcoming movie ‘Pushpa’ at Maredumilli forest for the past few days.

For the shooting purpose, Bunny and Pushpa team travel from Rampachodavaram to Pandirimamidi via Kota village. The people of this village would reach out to the shooting spot daily but the team is not letting them enter the shooting premises as it would disturb the film’s shooting.

So the villagers of Kota gathered this morning and just when Bunny’s car reached the village, they stopped his car. However, they expressed their displeasure that the film unit is not letting them to see the matinee idol.

Learning about this, Allu Arjun stepped out of the car and waved at the people. Some of them took selfies with Bunny and after that, he quietly left the place to the shooting spot. Sukumar, who delivered blockbuster Rangasthalam, has collaborated with Allu Arjun after Ala Vaikunthapurramuloo’s industry record. The film featuring Rashmika Mandanna in female lead is produced by Mythri Movie Makers.