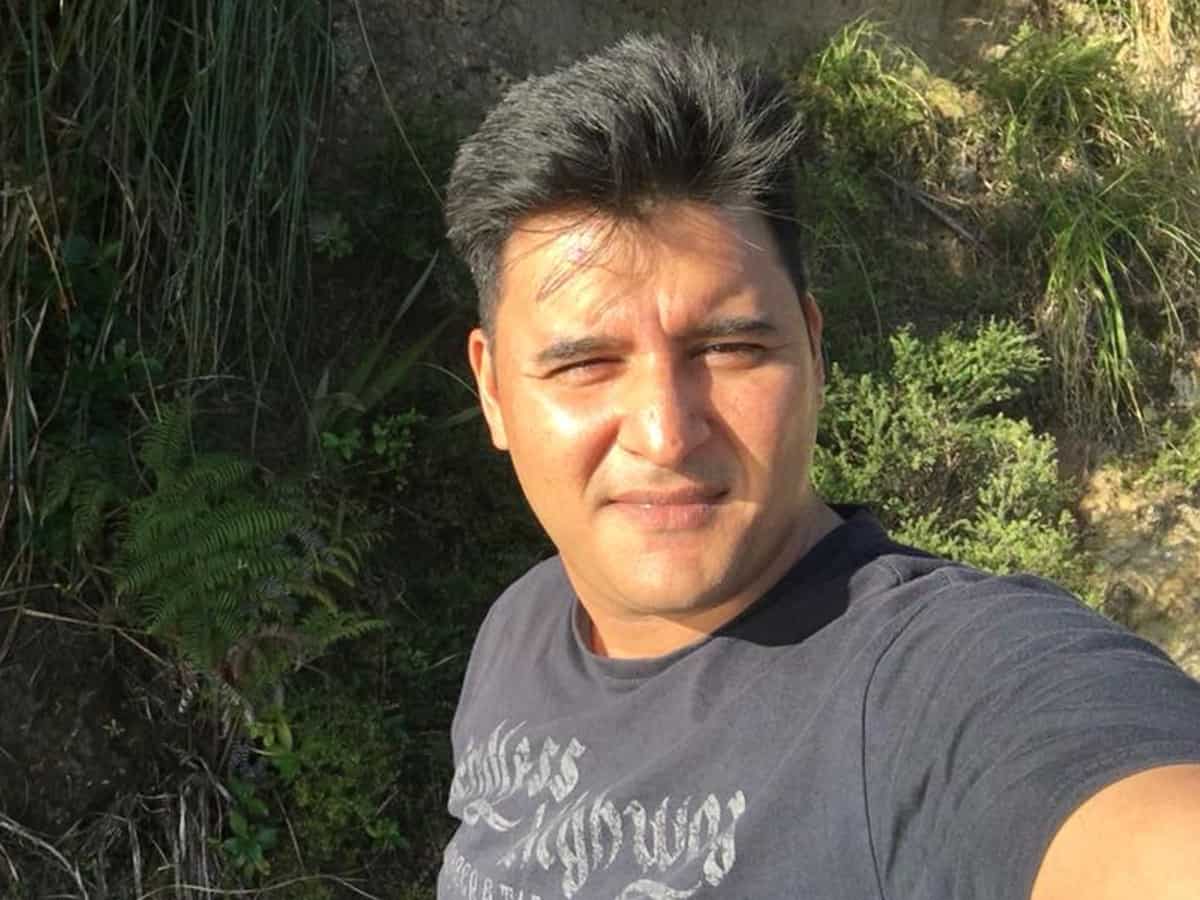 Abbas is a well-known hero down the south. He had acted in many successful movies during the late 90s to the late 2000s. Of late, Abbas is not acting in films and stayed away from the limelight for a long time. Finally, the actor opened up about his absence in a recent interview.

Speaking to a Tamil media house, Abbas said that he quit acting as things got boring after a while. He thought that he wouldn’t be able to do justice for the roles if he isn’t interested in acting. Thus, Abbas went into exile all these days. The actor also recollected some memorable incidents of his life.

He said that he couldn’t even speak Tamil properly when he was selected for his debut film Kaadhal Desam (Prema Desham in Telugu). Abbas also said that he once smoked along with Rajinikanth on the sets of Padayappa (Narasimha). The actor also hinted that he may make a comeback soon.