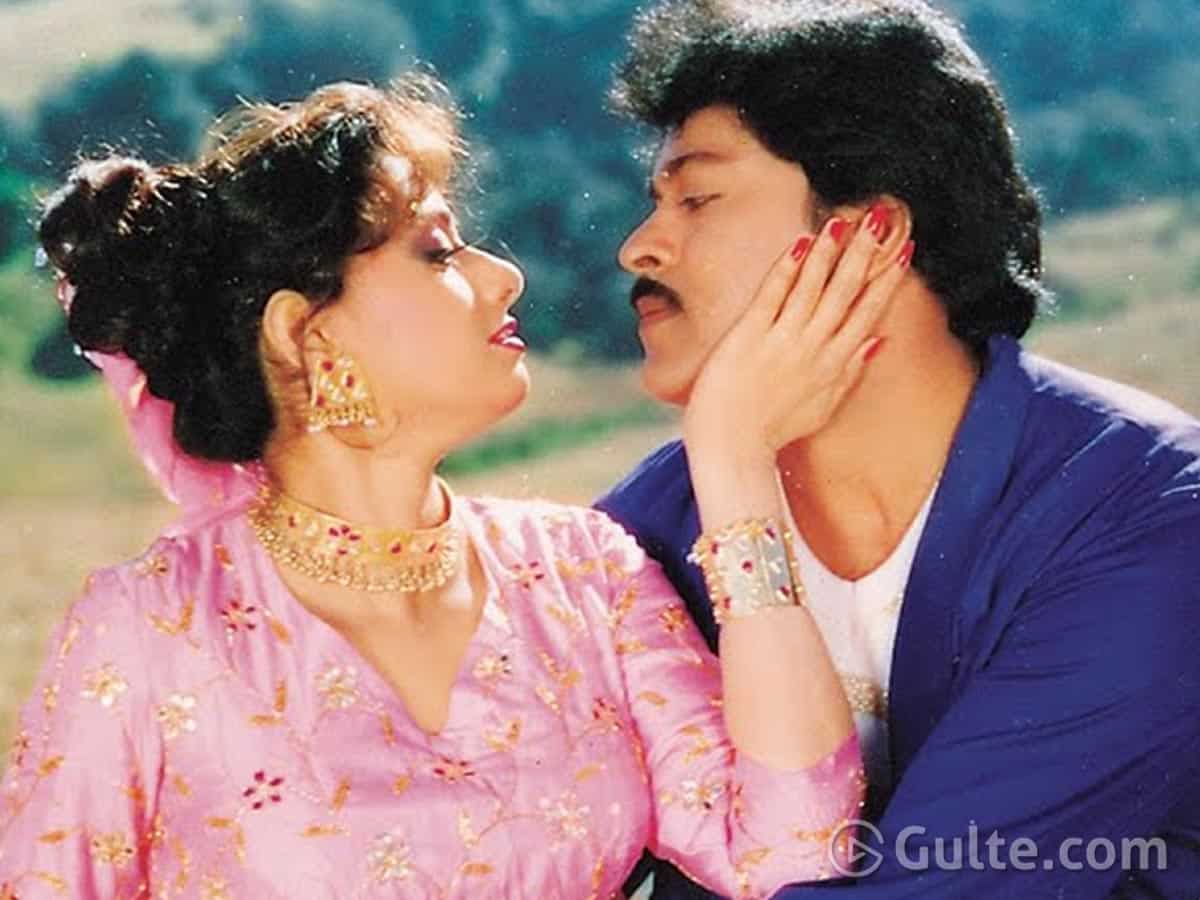 One of the iconic songs that turned blockbuster both for music and visuals is none other than ‘Abbani Tiyyani Debba’ from Jagadekaveerudu Athiloka Sundari. Megastar Chiranjeevi’s grace and Sridevi’s charm mixed with Ilayaraja’s melodious mass tune and Sundaram (also Prabhudeva) master’s choreography made it a winner. No, they have made it a timeless song.

Actually the song is not created for days such that Ilayaraja would be able to deliver something best in his career. When director Raghavendra Rao stated that he needs a song for a situation where heroine slaps the hero, Ilayaraja is said to have taken just 3 hours to compose this song on his harmonium. And immediately they have sent it to Chiranjeevi, who is shooting in Chennai for the same film.

With Chiru giving his approval, lyric writer Veturi Sundara Rama Murthy finished writing lyrics to the tune in just an hour. That’s how the song got created. And when it comes to choreography, Sundaram master has composed only a day for the song as he has fallen ill later. During that time, his assistant, who is also his elder son, Prabhudeva took the mantle to wrap the song.

Unlike Sundaram’s mass moves, Prabhu introduced gracious waist waving moves for Chiru as well as Sridevi, which Chiru liked very well. That way, an amazing new style of dance has come out, which clicked a chord with the audiences.

Today (May 9), JVAS celebrates 30 years of release at the box office.