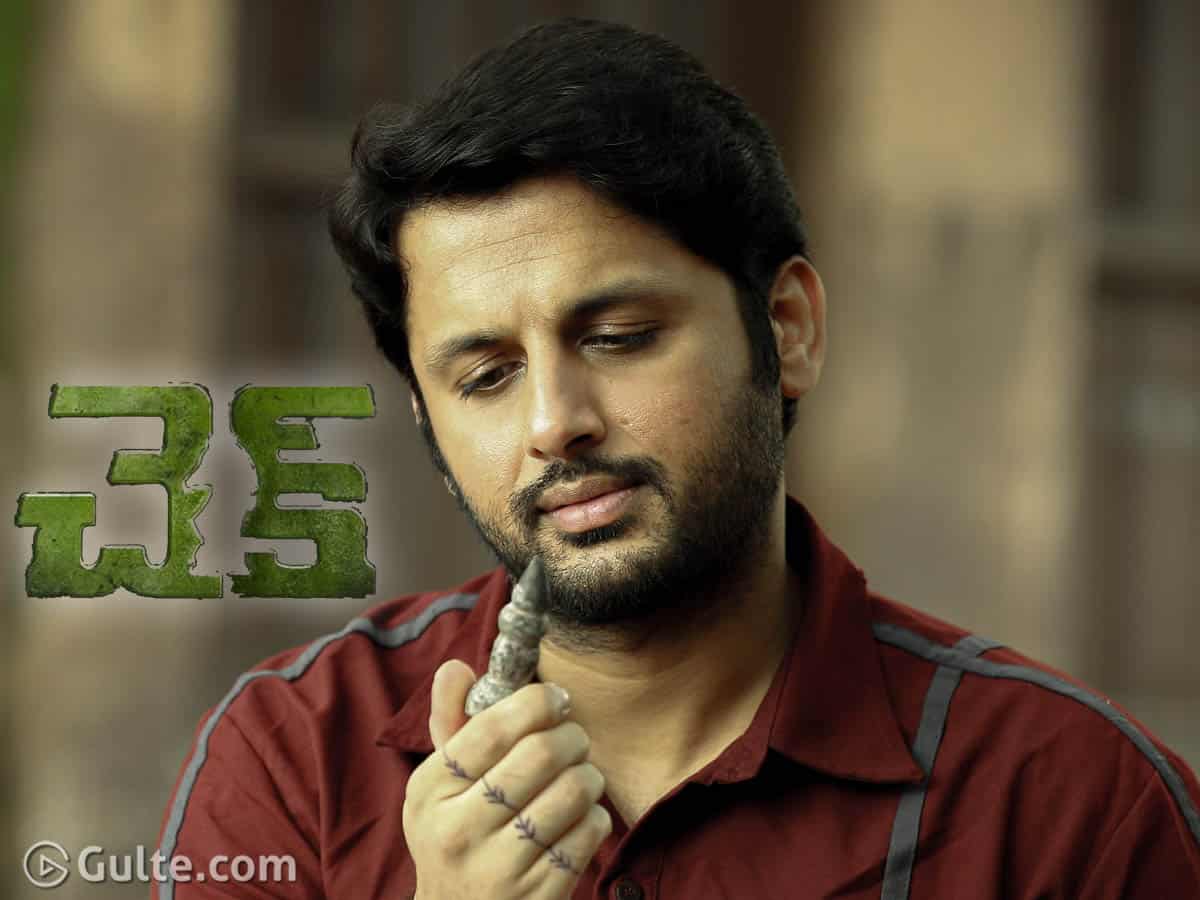 In a surprise, Nithiin has announced the release date of his film ‘CHECK’ and this is seriously a surprising thing. This film’s release is locked on February 19th which means it would hit the screens much before than Nithiin’s most anticipated romantic entertainer ‘Rang De.’

“The wait is over! #Check is coming to you on February 19th,” tweeted Nithiin with a poster that had ‘FEB Release’ but no mention of date.

Well no one anticipated that ‘CHECK’ before ‘Rang De’ and this announcement came out of nowhere.

Coming to the movie, Chandrasekhar Yeleti is directing it and has Rakul Preet Singh and Priya Prakash Varrier in female lead cast.

The teaser of ‘CHECK’ was unveiled for New Year and it garnered a decent response with Nithiin appearing in a never before avatar as a prisoner.