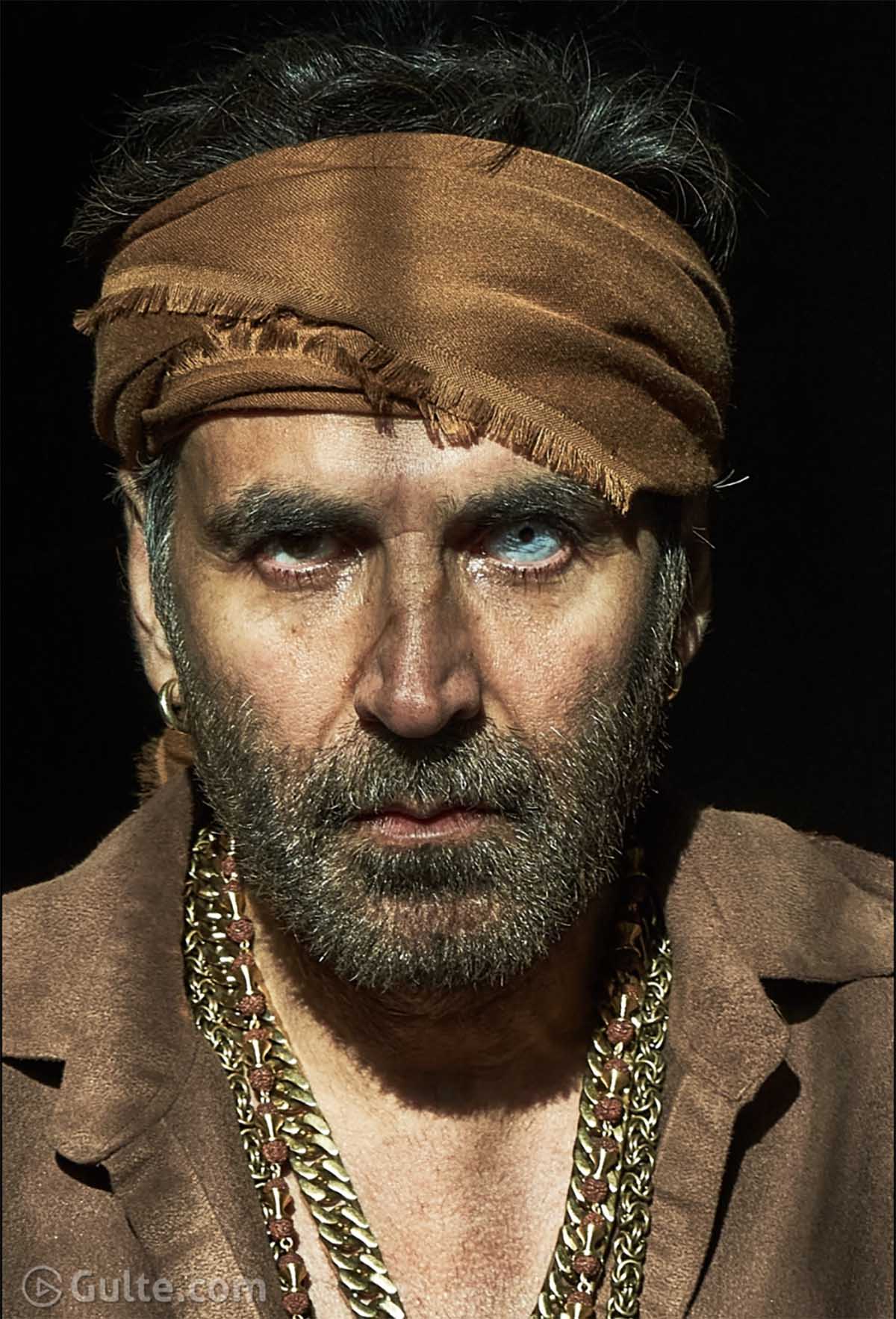 Bollywood Khiladi Akshay Kumar is probably the only actor who does films at a fast pace. He moves on to his next quickly in no time and makes sure to have at least three or four releases in a year. Even in the pandemic, he is bringing films on OTT and currently he has three films lined up i.e, ‘Sooryavanshi’ ‘Bell Bottom’ and ‘Bachchan Pandey.’

The second film ‘Bachchan Pandey’ had its first look unveiled and Akshay is seen as a blue eye middle aged with salt & pepper beard. Akshay is said to be playing the role of a gangster in the movie. Directed by Farhad Samji, the producers of the film have also locked the release date.

‘Bachchan Pandey’ will release for Republic Day 2022 i.e, January 26th. That way the makers are eyeing a long weekend as January 26th falls on Wednesday and then the following days would get decent collections.