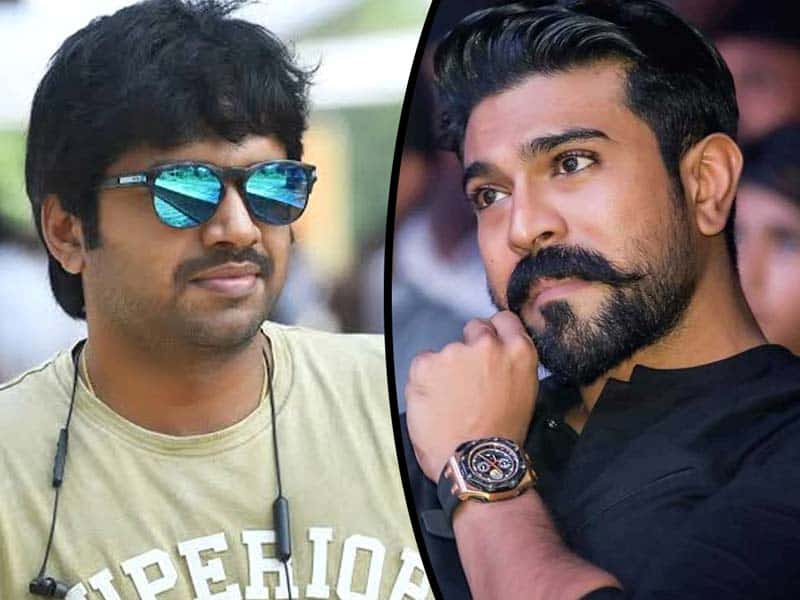 Mega Power Star Ram Charan is yet to sign his next movie. Right now, he’s working on RRR and Acharya. Apart from producing the movie, Charan is additionally playing a key role in the film. Many directors were in talks with Ram Charan for a project but it seems like nothing has been confirmed. Now, we hear reports that Anil Ravipudi is the front-runner to do a film with Ram Charan.

It’s been a while that Ram Charan did a fun-filled family entertainer. The actor is currently doing a historic film with Rajamouli and a action drama with Koratala Siva. Adding more fuel to the rumours about the project, we hear that Ram Charan’s manager Praveen met Anil Ravipudi recently to discuss about the movie.

Anil Ravipudi was in Saradhi Studios recently for Gali Sampath shoot. The director met Praveen to talk about the availability of Ram Charan in the year end. Anil is shooting F3 right now. As soon as he wraps the film’s shoot, he might focus on the film starring Ram Charan.

F3 will release in the second half of the year. The complete details of the project in discussions will come out soon.