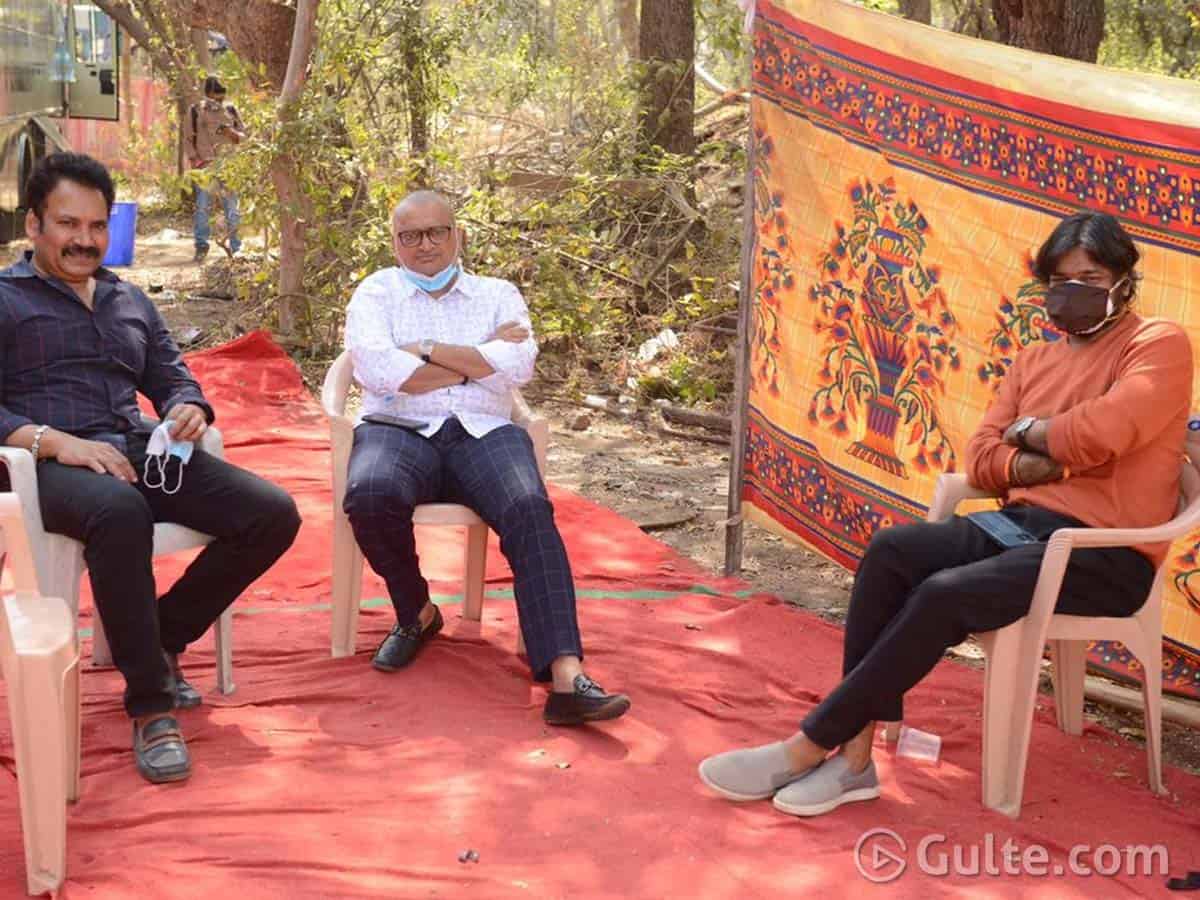 Actor-producer Bandla Ganesh made the blockbuster film Gabbar Singh in 2012 with Pawan Kalyan and Harish Shankar. A few months back, Bandla had a spat with Harish Shankar. That fight was subsided when both of them had a graceful conversation on social media recently. Now, it looks like everything became cool as the duo started chilling together.

It is already known that Pawan Kalyan is currently shooting for the remake of Ayyappanum Koshiyam in Hyderabad. Bandla visited the sets the other day and posted a picture as well. In the picture, we can see Harish Shankar too. “With my Gabbar Singh director @harish2you sir & my friend narra anna in boss shooting today,” captioned Bandla.

This proves that everything is now settled between Harish and Bandla. Meanwhile, Harish Shankar will direct his next film with Pawan as the lead hero. The shoot of this film will go on the floors later this year. Pawan will be next seen in the film Vakeel Saab, which is being directed by Sriram Venu.