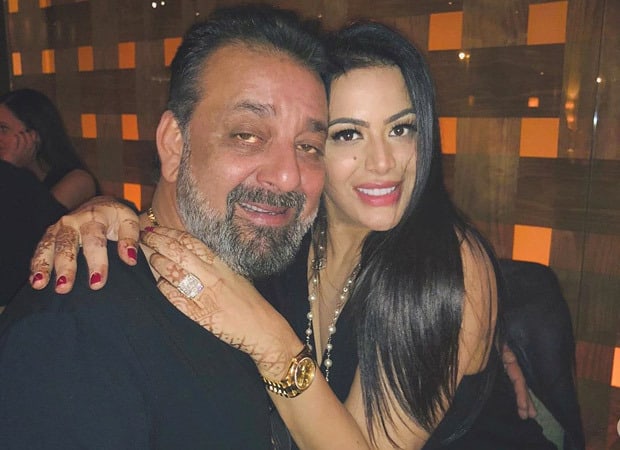 B-town actor Sanjay Dutt’s daughter, Trishala Dutt, who is the eldest child with his late first wife, is quite active on social media and she often interacts with her fans and followers. She is currently working as a psychotherapist in NewYork. In her recent Ask Me Anything session, Trishala opened up unhesitantly about her relationship and the problems she faced while being in an affair. She also answered several interesting questions asked by her fans.

A user asked if Trishala made any mistakes in her relationships, to which she honestly replied, ‘I was ‘dating’ a guy a few years ago & I put the word ‘Dating’ in quotes because I was basically dating myself, he never gave a sh*t lol but I had to convince this guy why it would be such a good idea to be together. I remember saying I would ‘give him a week’ to ‘think about it’. Wow! Talk about having low self-esteem, talk about having no respect for myself. Talk about having zero boundaries. Talk about subconsciously hating myself.’

She also stated that her boyfriend made her feel worthless.”I was treated like trash. Obviously. And every day I thought ‘he’s just having a bad day’ – ‘Well, he’s going through a lot so it’s okay’ ‘maybe tomorrow will be better’. And it never got better. It got worse.’ She later spoke on his offensive nature. ‘He quietly isolated me from my friends without me realizing it. Anytime I would go out, I would text him when I got home and he would send me a passive-aggressive text stating ‘oh, someone got home late’ (wink emoji) insinuating maybe I was doing something I wasn’t supposed to be doing. Now, please don’t come at me and say maybe he was joking around. No. Lol. I know him very well and I know his past. That was a straight-up dig thrown at me.’

She continued speaking on her healing process – I’ve worked on myself for many years after that and did a lot of soul searching for why I stayed in that relationship when I knew better from the beginning. I owned up to my own toxic behaviour which was not standing up for myself and allowing him to treat me the way he did. I chose to accept that. And shame on me. But, I’ve grown, learned, and here I am today. Yay.’

Netizens also asked about her father Sanjay Dutt’s drug addiction to which she said, ‘First, it’s important to note that addiction is a chronic disease characterised by drug seeking and use that is compulsive or difficult to control, despite harmful consequences. The Initial decision to take drugs is voluntary for most people, but repeated drug use can lead to brain changes that challenge an addicted person’s self-control and interfere with their ability to resist intense urges to take drugs.’