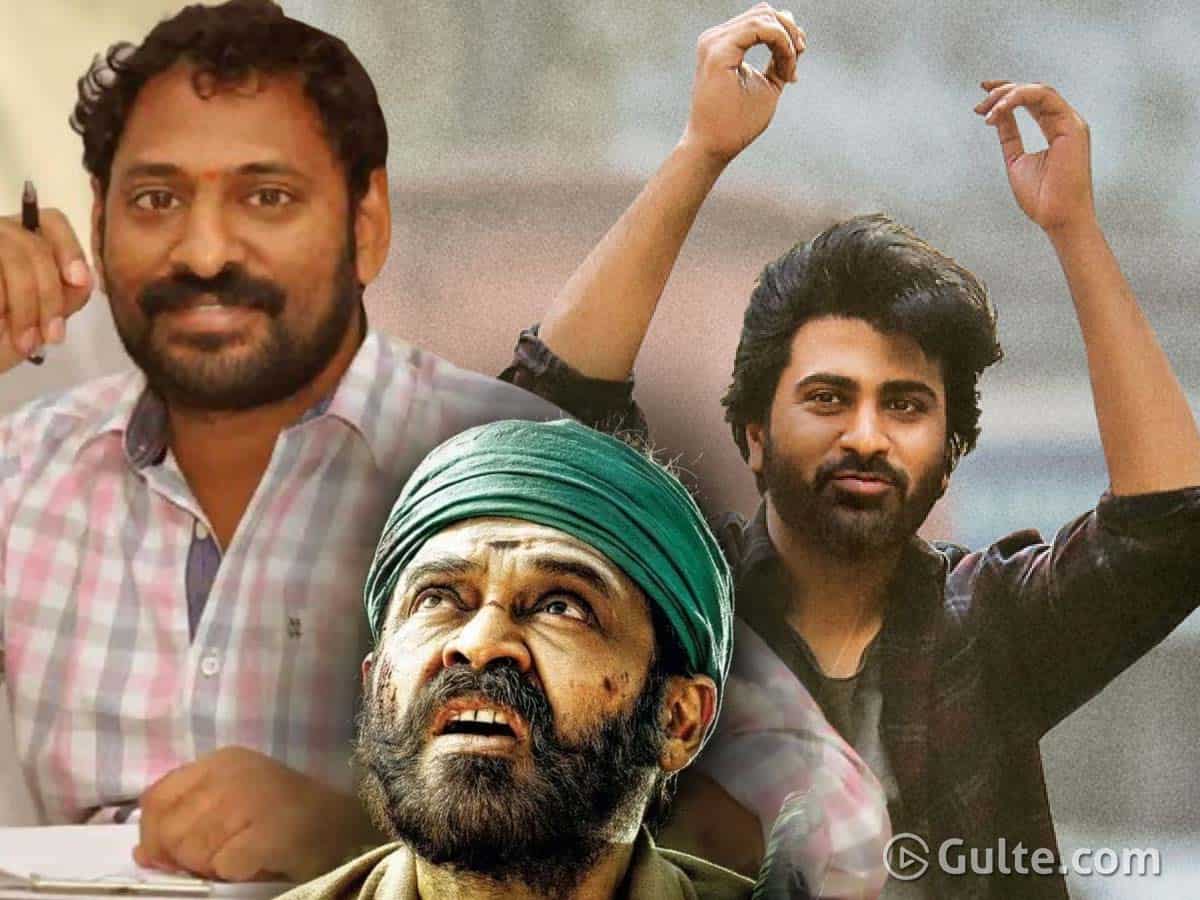 One of the most talented actors in the Telugu industry but now struggling to score a hit is none other than Sharwanand. His recent movies including Padi Padi Lechenu Manasu, Ranarangam and Jaanu have gone for a whitewash at the box office with audiences rejecting them outright.

Right now, Sharwanand is pinning all the hopes on his upcoming movie “Srikaram” which happens to be a story revolving around farmers. However, the hero wants to repair his commercial market through RX100 fame Ajay Bhupathi’s Mahasamudram. In this process, actually he has kept director Srikanth Addala’s “Kuchipudi Vaari Veedhi” on a hold, which he has to do for Geetha Arts.

Reports are coming that Srikanth has recently tweaked the subject a bit and narrated to Sharwa once again, but the hero hasn’t given a go fro the project. Apparently Sharwa wants to see how Addala’s upcoming movie Narappa, which happens to be a remake of Tamil flick Asuran, does at the box office. After watching the result of that film, he will take a call on Kuchipudi Vaari Veedhi.

One can understand the fact that Sharwa is being extra-cautious and we have to see what Srikanth Addala does now. Except for a couple of weeks shoot, Narappa featuring Venkatesh, Priyamani in the leads is almost complete.