I Narrated A Different Story To NTR: Uppena Director 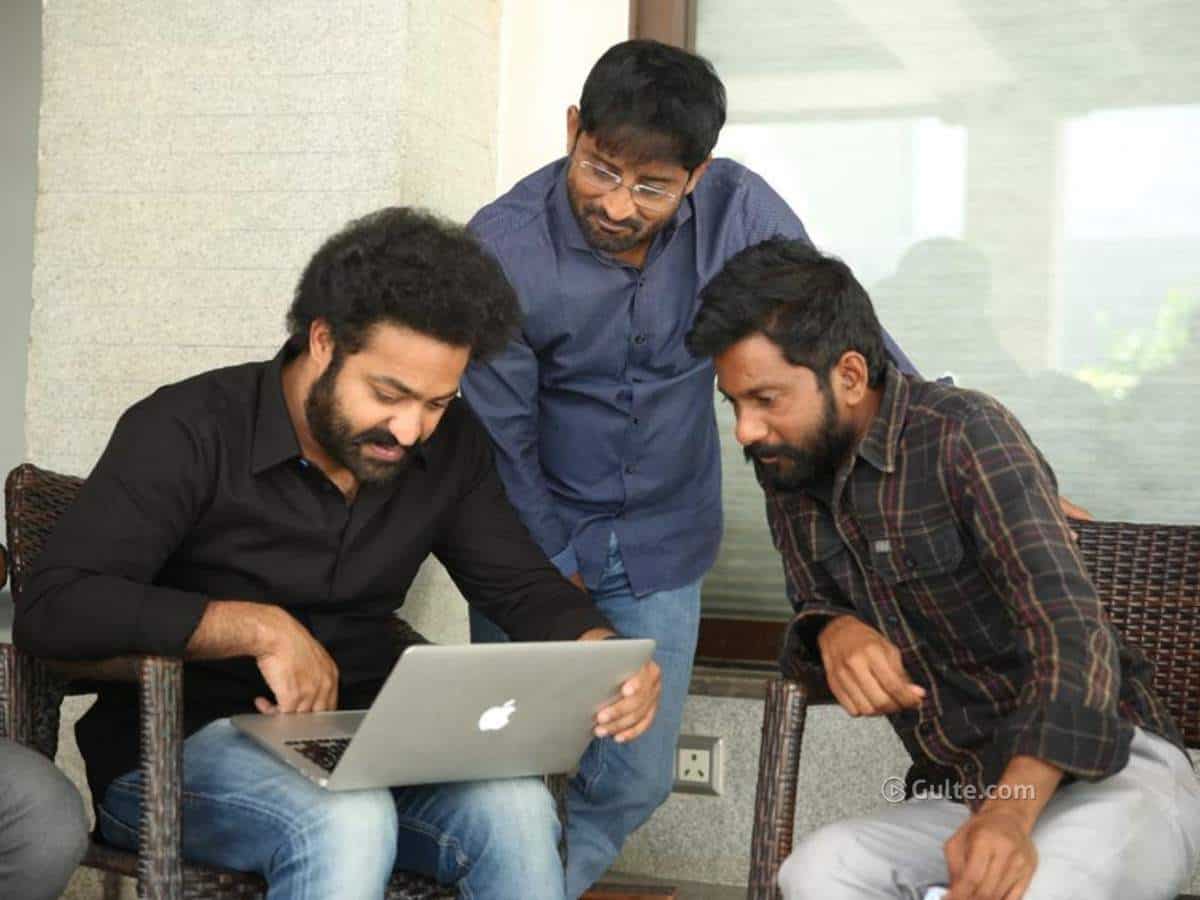 Buchi Babu Sana is favorite assistant of director Sukumar and the guru himself has taken the responsibility to introduce his shishya as director. The film Uppena starring Vaishnav Tej and Krithi Shetty will be releasing worldwide on 12th of this month. Here are excerpts from interview with Buchi Babu Sana.

Was Vaishnav Tej first choice for Uppena?
After completing the story, I was in search of a hero. Since I’m an MBA graduate, I used all my marketing skills here. Since the story demands good budget, I opted for Vaishnav Tej. Obviously, producers don’t hesitate to invest the required budget when the film has hero film background.

What’s the inspiration for the story?
I love to tell stories based on rural backdrop. I search for stories in my home, village, mandal and district. When I was working with Sukumar sir for his projects, I have penned different stories. I gave the narration during Rangasthalam and he loved it completely.

Did you know Sukumar would become a director when he was your maths teacher in college?
Sukumar sir used to tell only few of his students about his passion for film direction and I’m one among them. He used to narrate me stories and we used to go to films together.

There’s huge debate about climax of the film, what do you say about it?
Uppena is a different love story set in rural backdrop and you will find how different this film is from other love stories in second half. I must say that you will turn very emotional after watching the climax.

Are you satisfied with the outcome of the film?
I’m very much satisfied. Almost 70 to 100 people have watched the film and it’s a unanimous positive response from everybody.

Are you feeling pleasure or pressure with the high expectations?
It’s mixed emotions for me. I couldn’t properly sleep and eat as the release date is approaching.

Did you narrate Uppena story to NTR?
When we were in Spain, I had narrated a different story to NTR sir and he liked it completely.

What’s your next film?
A big hero will star in my next film and Mythri Movie Makers will produce it.